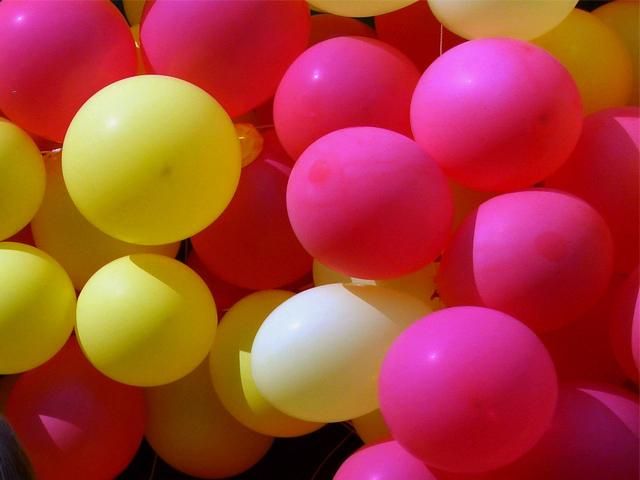 Eric the Midget called in to defend the Internet show in which he gives running commentary on the live broadcast of “American Idol.” Howard asked Eric about his blow-up yesterday, so Eric denied ever challenging Gary in the first place. Howard demanded that Eric stop trying to change the rules after the game was over and admit defeat, but Eric refused, saying, “You don’t win shit, you piece of shit.” Howard played more clips of Eric’s voice chopped into new “Eric the ____” names, leading Eric to blow up again. While Eric was still on the line, Howard ventured another bet: Eric will never be able to get any action from his “girlfriend,” Kendra. Eric didn’t want to make any bets, so a caller suggested that Howard get Ralph to sleep with Kendra and record the audio, like Spice Boy from Bubba the Love Sponge’s show.