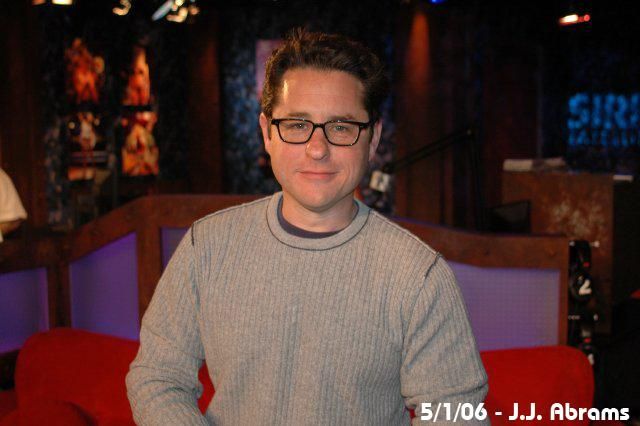 Howard got J.J. Abrams on the line and went through his resume, including “Felicity,” “Regarding Henry,” “Armageddon,” “Alias,” “Lost,” and “Cloverfield.” Howard asked J.J. if syndication was still as lucrative as it used to be, but JJ replied that syndication doesn’t really pay the way it used to. Robin wondered if J.J. was striking with the writers, so J.J. laughed that he strikes as a writer in the morning and then works as a director in the evening. Howard asked J.J. why he killed Michelle Rodriguez’s character on “Lost” after telling the show that he wouldn’t, but J.J. insisted he doesn’t run the show anymore – the co-creator does. J.J also told the crew about attending Tom Cruise’s “vacation weekend” wedding and casting Zachary Quinto as Spock in the new Star Trek movie. Howard played J.J. a clip of William Shatner complaining about not being in the film, but J.J. claimed that Shatner just didn’t fit in the script.