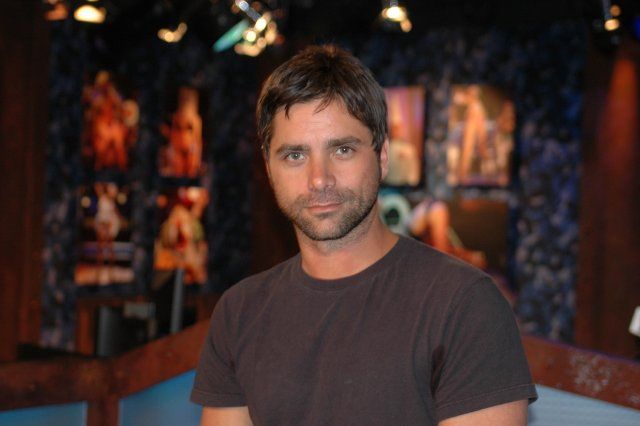 Howard remarked that he was surprised to learn that, prior to his death, Heath Ledger had been sleeping with Mary-Kate Olsen instead of the much-hotter Ashley Olsen. Robin doubted Howard could tell them apart, so Gary brought in a picture of each sister and asked Howard to name them. Howard successfully matched the names and pictures, but Artie could not. Artie then admitted Howard was right; Ashley was less “elfish” looking.