Mariann From Brooklyn is Coming

Mariann From Brooklyn is Coming 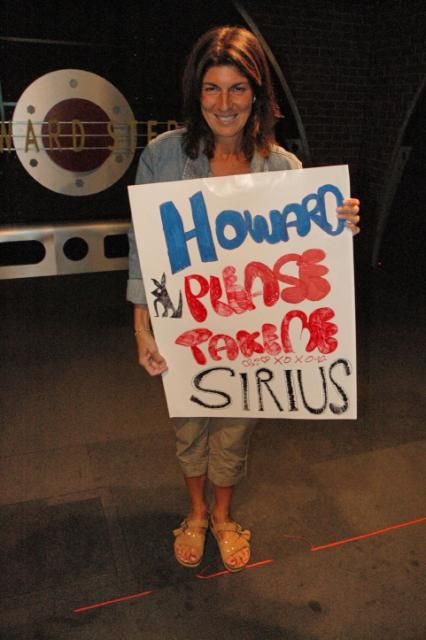 Mariann from Brooklyn called in to complain that Artie has been talking too much since his trip to Afghanistan and then plug her show (tonight on Howard101 at 7pm ET). Artie shot back that he would never listen to Mariann’s show, but she thought otherwise: YES YOU WILL, ARTIE! Fred then began playing crow noises to punctuate Mariann’s speech, and Howard wished her luck: She’s been bothering me for a show.