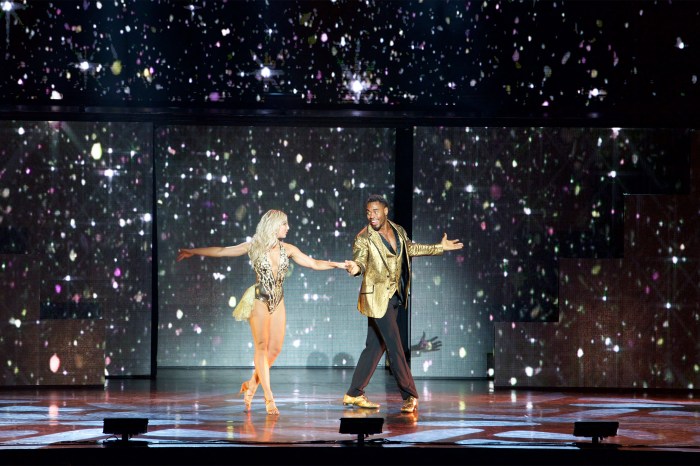 Howard said he enjoyed last night’s ‘Dancing With the Stars’ premiere but wondered how many of the male cast members were gay: “I do know people in my personal life who are completely gay but have no knowledge of it.”

Howard fast-forwarded through several contestants, including Neicy Nash and Buzz Aldrin–though he did think Buzz would make a great interview: “I just wanna know how much tail astronauts get.”

Howard said Beth was quite taken with Chad Ochocinco: “She was like, ‘Wow, he’s a good looking guy.'”

Howard admitted he was threatened by Chad’s physical appearance, but was able to enjoy former ‘90210’ star Shannon Doherty’s nutty performance: “She’s aged. And she’s on the brink of tears at any minute.”

Howard also had a prediction: “Pam Anderson’s gonna have a nip-slip, like on purpose, while she’s dancing.”

We All Watch for the Babes 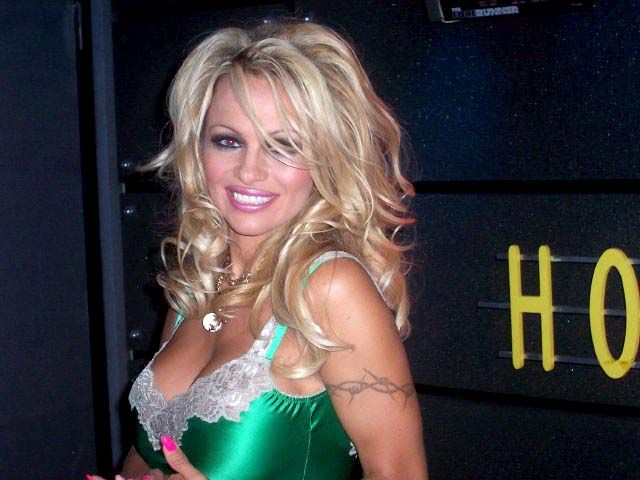 Fred was impressed by Pam’s high-kicks: “Now I know why guys wanna f’ her. She’s limber.”

Robin called Fred out: “You didn’t know why before?”

Fred was less impressed with Kathy Ireland: “She looks like the country Ireland now.”