Sal Governale Has No Sense of Distance

Sal Governale Has No Sense of Distance

Baba Booey calls him out for being easily confused 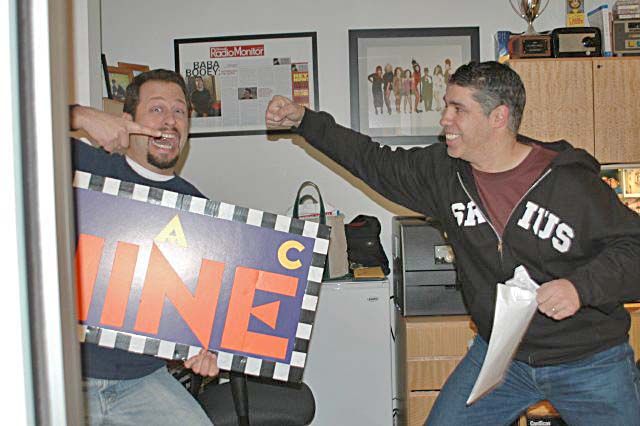 Gary told Howard that Sal was writing a song parody about Robin yesterday and screwed up a simple Google search for ‘the distance between NYC and Guatemala.’

Howard was confused: “How do you f’ that up?”

Sal came in to explain that he simply looks at the link descriptions in the search results page–and not what they link to: “Sometimes I’m too lazy to click the link and I’ll just read the lines underneath the link…what I failed to read was the link’s title that said ‘Distance from the Earth to the Sun.'” 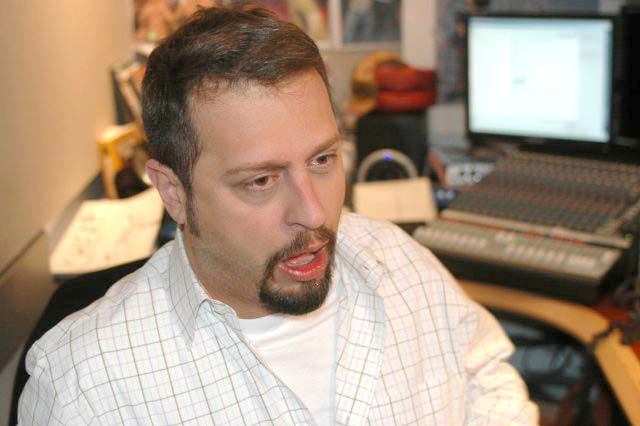 Gary wondered how Sal could ever call him dumb (which is something Sal frequently does): “I’ve probably forgotten more than you’ll ever know…you couldn’t be able to beat my 8-year-old son in a test of intelligence.”

Howard decided to test Gary’s theory, and presented Sal with question: if the Sun is 93 million miles from Earth, how far is the moon?

Sal thought it over: “If the sun’s 93 million, the moon’s probably 93 million. They’re pretty close together.” Howard was enjoying Sal’s answers, so he continued to quiz Sal’s space knowledge. Sal was able to name every planet except Neptune, and described the Sun as “the brightest, strongest star in the world…no, it’s the strongest star in the universe.”

For some reason, Sal thought he’d passed: “Get your kid in here, Gary. I’ll beat his ass!”

Ben Stiller on Comedy, the Oscars, and His New Movie ‘Greenberg’

Does Robin Have a TV Show in Development?