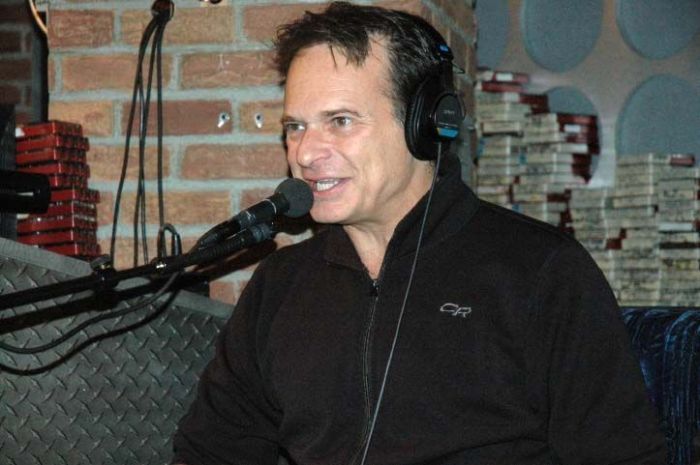 Howard noted that he’d considered pulling several pranks on the audience today, like having Ralph sit in for the entire show.

Robin was glad Howard had abandoned the idea: “You did that once before. Where you said Ralph would be was going to be able to participate on the show but on the phone. And I lost it.”

Howard said he’d also wanted to pretend he’d been fired and replaced by David Lee Roth–and had even begun negotiating the stunt with David.

Howard was glad it didn’t work out: “It doesn’t make sense here…if we were fired, the channels would just be gone.”

Howard said he also almost had Beth come in and pretend to be pregnant, as a prank on Robin, knowing she would invariably say she’d called it: “You love being right.”