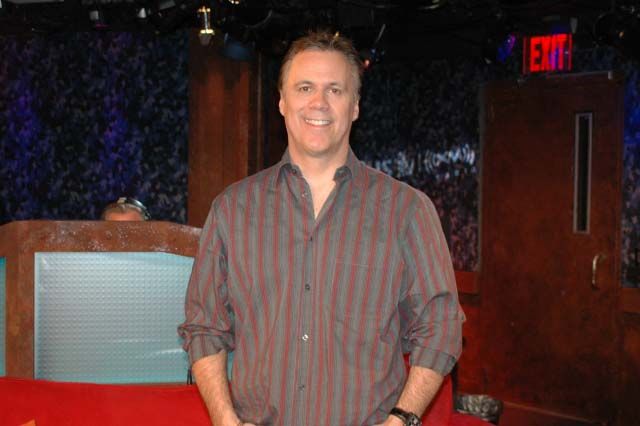 Today on the Stern Show: Jason Kaplan and Ross Zapin have a falling out and are apparently no longer friends; Howard explains why Bill Maher is so angry with him; Beth O wants to have a serious talk with the King of All Media; Stern pranksters strike twice with a phone calls touching upon coal miners and Jamie Foxx; a caller plays the High Pitch Erik Trivia game; plus Richard Roeper stops by the studio to promote his new gambling book and lay down odds on the Oscars and Gabby Sidibe’s Hollywood future.