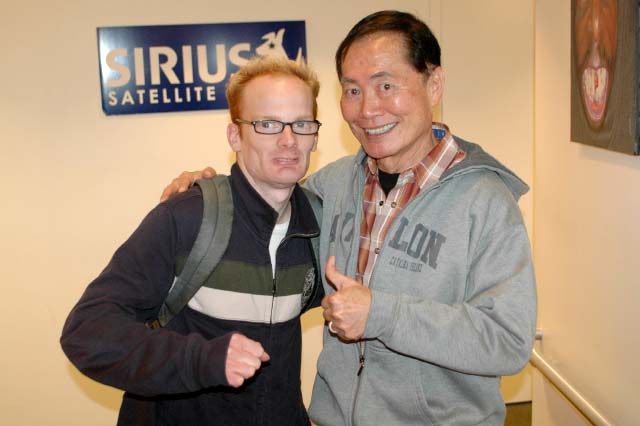 Medicated Pete came in to do his George Takei impression but he just kept saying “Oh my!” in a barely-affected voice. Howard turned to George: “He’s got Tourettes. He can’t stop doing it.”

George though Pete’s tics were some form of April Fools prank: “Is this a joke?”

Howard said they were very real: “You can tell something’s wrong with him.”