His wife Melissa asks Howard to reinstate his bathroom privelages 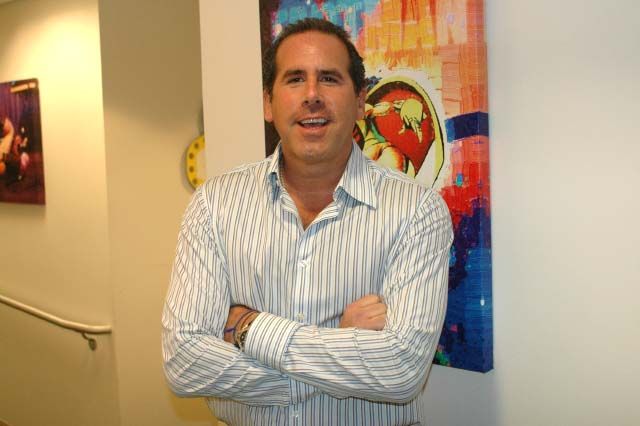 Howard told the crew that he had dinner with Ross Zapin and his wife, Melissa, over the weekend, and Melissa had lobbied hard for Ross’ access to the staff bathroom: “I was drunk, you know, and um, I just go, ‘You know what, Rossy? I’m reinstating your bathroom privileges.'”

Howard said Gary and Jason were nervous about the can of worms that the decision had opened, as Scott Greenstein—who outranks Ross—still didn’t have access. Jason came in to say Ross’ staff bathroom access was a diplomatic disaster: “He’s been such a baby about this and you caved in to his whiny [pleas]…Ross is all about status.”

Howard thought Ross might better served with an exclusive: “Get him a special bucket for his office.”

Robin said she was most disappointed with Ross’ negotiation method: “He let [Melissa] fight his battle.” 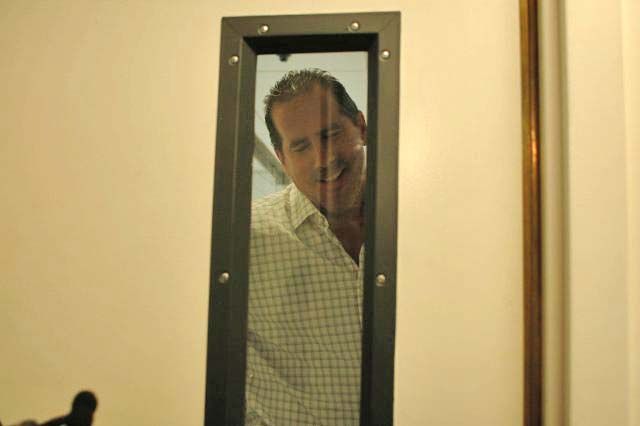 Later in the show, Howard asked Ross to come into the studio and told him that he had to renege on his promise to get him bathroom access. Howard said Gary and Jason had made a good case: “I don’t blame them, but they smacked me around pretty good.”

Ross wasn’t surprised: “My friends back there? Ok, now it’s gonna be a war between me and those guys.”

Ross then tried to bargain: “How about we do it after 3 o’clock?”

Howard stood his ground and took the blame: “It’s my call. I’m taking it away again…I was drunk.”

Howard said his decision hinged on the internal politics at SiriusXM, and not any weakness in their personal relationship: “We can’t let our personal friendship enter into this…it’s not about you, Ross Zapin, as an individual.”

With Ross out, Gary said the access list had finally been whittled down to only the 28 people who absolutely must have access–6 of whom will likely never set foot inside.

Howard promised to go over the full list tomorrow.