Howard gets nervous about a dinner date 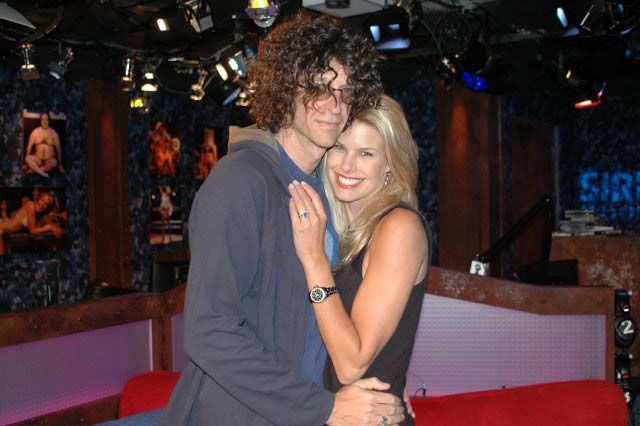 Howard reported that Beth O told him she wanted to talk about something serious the other day, but refused to go into it until after dinner…and wine: “I was convinced I knew what it was. I figured she was gonna say she wants a baby.”

While they were eating, Howard tried to lay the groundwork for his argument by bringing up a couple they knew whose lives were ruined by their young children.

Beth knew what Howard was trying to do: “Of course she’s like smiling because that’s not it. Under the table I’m stabbing my balls.”

Howard later learned that Beth just wanted him to go to California with her when she does press for her book: “So I was so relieved that it wasn’t about a baby that I was like, ‘Of course I’ll go with you.'”

But he added that he was regretting it already: “I just don’t wanna fly…I hate it, Robin…In the worst way I don’t wanna go, but I love her so I’m going.”