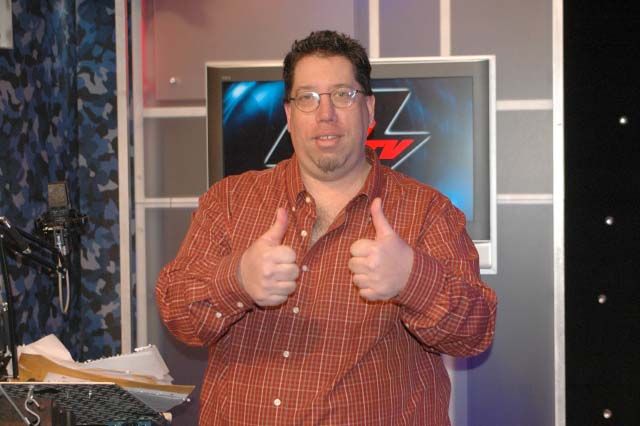 Howard gave a caller named Steve a chance to play The High Pitch Erik Trivia Game, explaining that Erik had been asked a series of trivia questions–Steve must guess whether or not Erik answers them correctly. 3 out of 5 takes home a cash prize.

The questions/prompts, followed by Steve’s prediction and Erik’s answer:

What does D.C. stand for in Washington D.C.? No. “District of Columbia.” (wrong)

Who was shot in Ford Theater? No. “Ford!” (correct)

Where is Nigeria? Yes. “Nigeria!” (wrong)

Even though Steve, who claimed to be a little drunk and on painkillers, only got 2 right, Howard gave him the prize and sent him on his way.