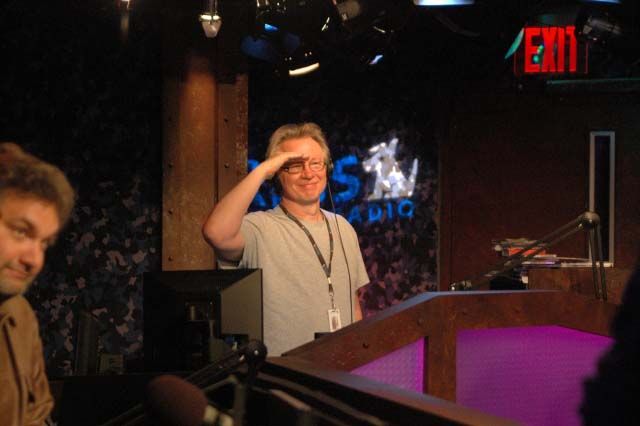 Howard pulled out of a Benjy vortex by asking Fred if he–unlike Benjy–was honest with his family about his personal details, particularly the fact that he’s legally changed his name from Fred to Eric.

Howard said he was in the same boat as Fred’s daughter–he’s unsure about his father’s name: “I think his legal name is Bernard.”