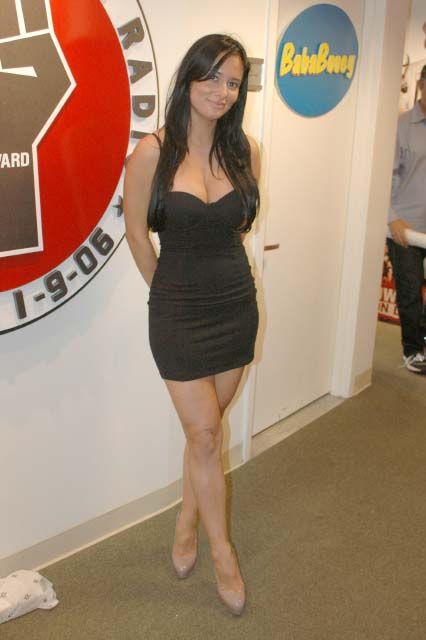 Gary came in to say there was a girl outside claiming to be Ryan Seacrest’s girlfriend, but Howard doubted it: “It sounds weird that he has a girlfriend, quite frankly…she’s not his girlfriend but bring her in anyway.”

Erica Lancellotti then came in to introduce herself–but Howard stopped her: “You got a cute body. A lot of guys would like to bang you…[but] you’re not dating Ryan Seacrest, right?”

Erica explained that she’s been dating Ryan off-and-on in what she described as an “open relationship” situation, even sleeping with him many times: “He actually stated in front of the New York Post that we were together. That I was his girlfriend. That was 2 years ago outside of Nello.”

Erica added that she’d never called herself ‘his girlfriend’ until recently: “We actually spoke about it 2 weeks ago…one of his friends started talking about it, Lauren, so I was like, ‘Is that OK with you?’ He was like, ‘Yeah. It’s fine.'”

Seacrest in the Sack

Howard continued to speculate about Seacrest’s sexual proclivities, but Erica claimed he was a pretty normal dude: “He loves women. He loves boobies. Just like you.”

Howard asked what she’d do if Ryan knocked her up, and Erica claimed she wasn’t a gold-digger: “I really try not to think about that. I take my own personal precautions.”

Howard thought the precaution might be the backdoor, but Erica denied it: “No! Howard. No. He’s not into that.”

Howard asked if Ryan waxed his own anus, but Erica claimed she’d never investigated: “I didn’t dive in there.”

Erica said she also had another ‘boyfriend,’ a guy willing to let her maintain a simultaneous relationship with Seacrest–a relationship she doesn’t plan on giving up: “I love him.”

But Can She Sing? 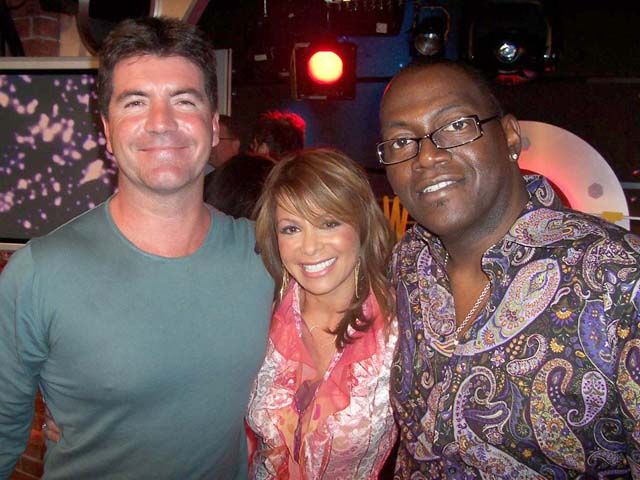 Erica said she’d even tried out for ‘American Idol’ and made it as far as “right before Hollywood,” so Howard had her sing–and the staff judge.

Fred-as-Randy went first: “Yo dog. Dog. You really brought it…I got feelin for that.”

Robin-as-Kara/Ellen was dead on: “I was a little concerned about the song choice but you pulled it off and you look great.”

In his best British accent, Howard-as-Simon was a little more Howard than Simon: “I’ll tell you how it really is. You’re going home with me and we’re going to have sex.”