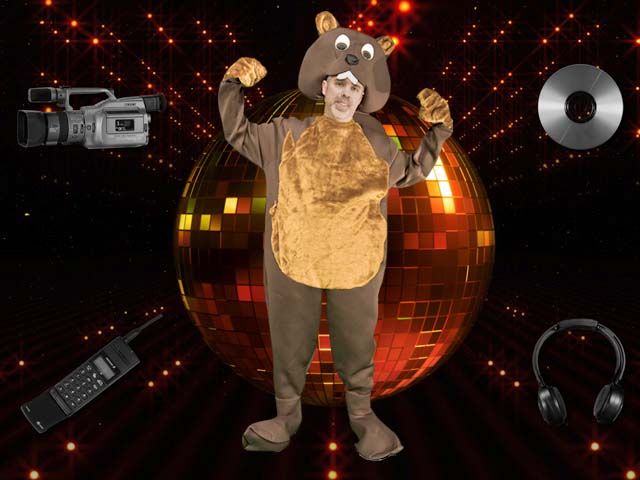 Howard said he had a good time this weekend after trying out the staff’s new Blackberry Messenger chat room.

Howard started things with a ‘Baba Booey’ and the staff replied with the usual variations, like Fa Fa Floley, Ma Ma Monkey, etc.

Howard laughed that Sal later revealed he was chatting while at an event with his wife, so everyone told him to get her lubricated with alcohol. Sal didn’t think it would help.