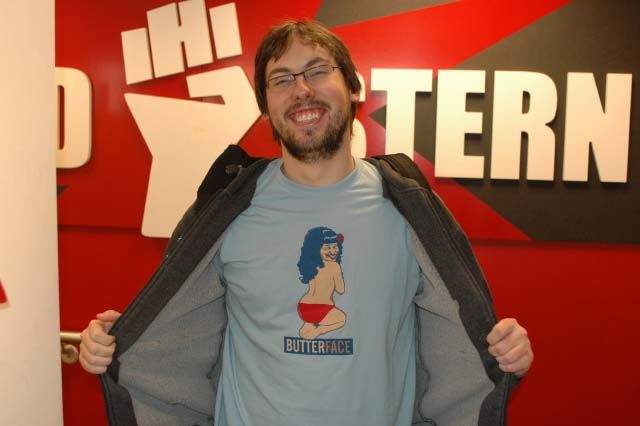 Howard played a couple clips of Steve Langford interviewing a SiriusXM engineer named Christina about the overtures JD had made to her via Facebook: “He’s been trying to ask me to come to Brooklyn and hang out, play some Rock Band, eat macaroni and cheese.”

Christina said she first ran into JD in the breakroom: “He didn’t say anything and then about three minutes later I got a Facebook friend request from him and that sparked it.”