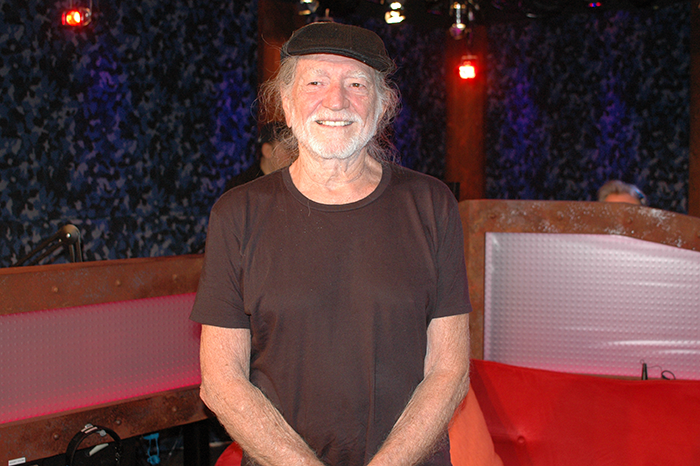 Willie Nelson Is a Weed Man

Willie Nelson stopped by to discuss his new album, “Country Music,” and in doing so explained to Howard why he was these days strictly a weed man:

“Alcohol was making me a mean guy,” Willie said. “We didn’t have [weed] when I was growing up. We had cigarettes, Bull Durham and whiskey.”

Despite not smoking herself, Willie said his wife Annie doesn’t mind that Willie does. “I think I finally found someone who’ll put up with me,” he told Howard.

Willie added that his words probably applied himself as well. “Maybe a lot of people think I should stick to music and stay out of acting,” he said.

On Owen Wilson and Woody Harrelson 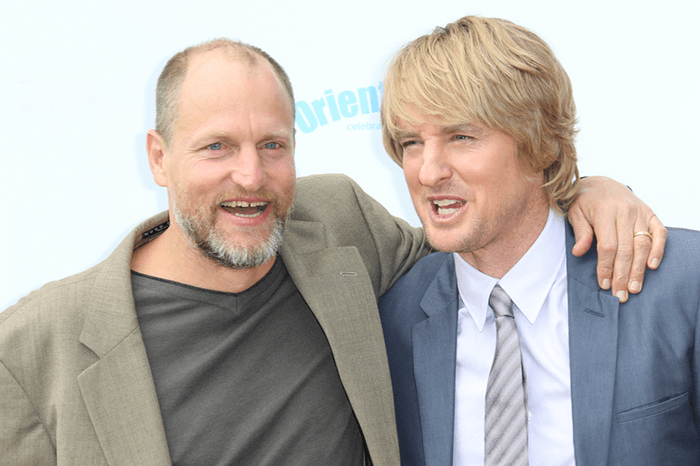 “Owen and I are good buddies. And Woody Harrelson,” Willie explained. “The three of us are kind of like the Three Stooges. We hang out together over in Maui and play poker and dominos and chess.”

He went on to say their gatherings can evolve into quite the scene, too. “There’s been a few good looking women come through the door over there,” Willie added. “Owen or Owen’s brothers bring them by.”