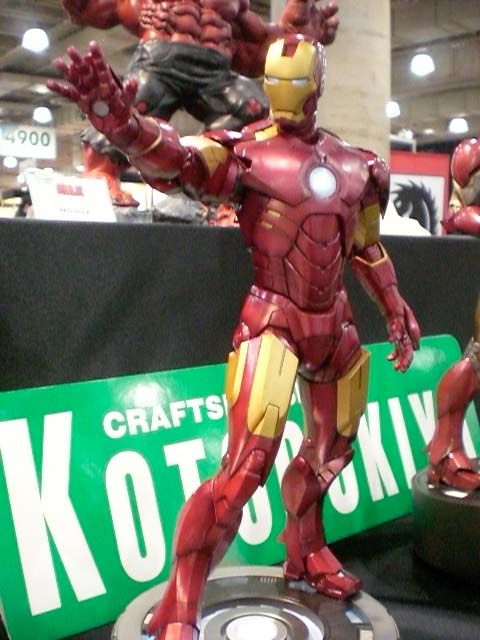 Robert Downey Jr. called in to promote ‘Iron Man 2,’ and Howard and Robin immediately began joking about what a struggle it must’ve been for him to work with a ‘hack’ like Jude Law in ‘Sherlock Holmes.’

Robert got the joke but answered seriously: “Did you see his ‘Hamlet’? He’s actually extraordinarily gifted.”

Howard referenced the stories about Mickey Rourke using pictures of his dead dog to get into character for ‘Iron Man 2,’ but Robert came to Mickey’s defense: “I was doing the same kind of stuff in my own way.”

Howard asked if Robert was a method actor, but Robert answered, “I could never afford lessons…you just try to be good in the scene like, uh–it’s why I listen to you guys. It doesn’t seem all, pre-packaged.”

On Tobey Maguire and “Iron Man 3” 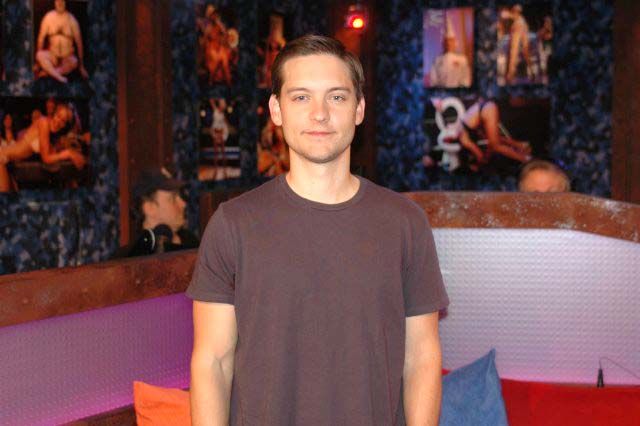 Robert said he often spoke with his friend, ‘Spiderman’ star Tobey Maguire, about the pressures of starring in a successful superhero franchise: “He’s been kind of a great source of inside information. ‘Cause it’s–I mean, c’mon. It’s ridiculous. It’s just a strange trajectory to have for a life, let alone a career.”

Robin wondered if he still had any interest in starring in smaller art films, but Robert shrugged it off: “Boring!” Asked how many ‘Iron Man’ films he was contracted to star in, Robert revealed: “These two and then Avengers, which is a very ambitious project, you know, putting all these superheroes together. And then ‘Iron Man 3.'”

Howard assumed Marvel must’ve gotten Robert pretty cheap for the first ‘Iron Man,’ leading Robert to laugh: “You are assuming correctly.” The studio has since renegotiated the contract and made up the difference: “They got me a Bentley. It’s crazy. Yeah. Susan [his wife] drives it. I think we have to convert it to biodiesel or something. It’s embarrassing.

Howard thought Robert was “too good” to have spent a season as a ‘Saturday Night Live’ cast member, but Robert claimed he and Anthony Michael Hall were anything but good on-set: “I am not too good to be doing anything. As a matter of fact, I think I was really lucky. I just feel bad for them because we were–you know, we were really misbehaving, so to speak…it was a lot of trouble for them.”

When Howard tried to investigate how many times a week Robert has sex with his wife, Susan, Robert put her on the line. Susan was forthcoming: “If we’re on vacation, two or three.”

Howard then asked about a story Scott Weiland told on the show about showering with Robert when they were in jail, so Robert explained that Scott was the aggressor: “I was buck-naked and the next thing I knew I looked over and there he was.”