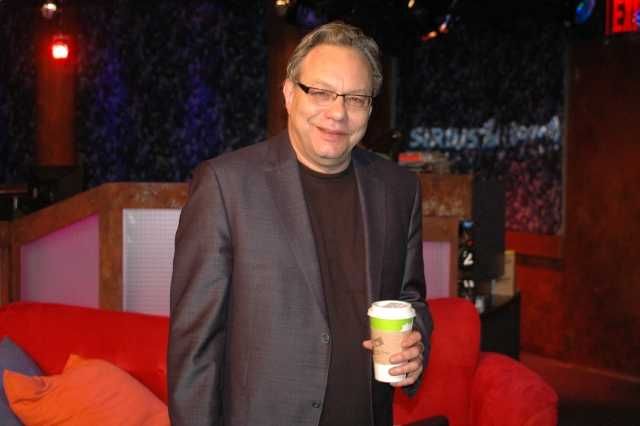 Lewis Black stopped by to promote his new DVD “Stark Raving Black” and told Howard he’d been listening to Howard’s comments on the Tony Awards: “I can’t believe you watch the Tonys…[for years] I wanted to be a playwright, which is the financial equivalent of a crack whore.”

Lewis said he’d written 40 plays before turning to stand-up full-time: “I had a play that was optioned for Broadway. 7 years…it went to everybody. Mary Tyler Moore turned it down. Carol Burnett turned it down.”

Lewis said his late entry into the comedy world kept him from burning out like a lot of comedians his age: “It’s tough not to like something where 2500 people show up to see you.”

Howard asked how Lewis felt about other comedians who, while being less cerebral, were infinitely more successful, and Lewis shrugged: “If they did the work, I don’t give a shit.”

Lewis cited Larry the Cable Guy as one the hardest working comedians out there: “He’s funny in a horrific way.” 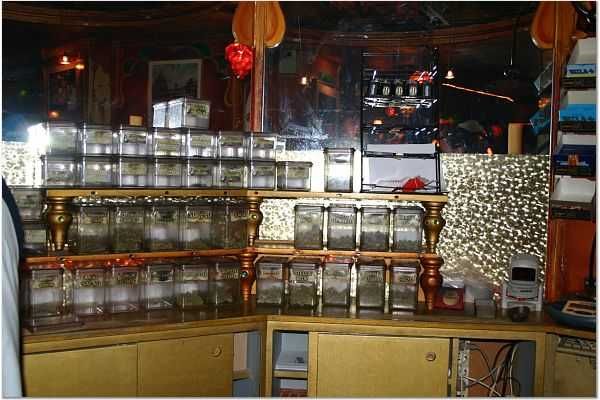 Howard wondered how Lewis would punish BP for the Gulf of Mexico oil leak, so Lewis joked: “Invade British Petroleum. Take over the building. Put a guy in the mailroom–wherever the checks come in and take all the money.”

Lewis said the government should also legalize marijuana–but only to distract future generations from modern mistakes: “We need to leave something behind that distracts them.”

He Would’ve Had His Tits Done 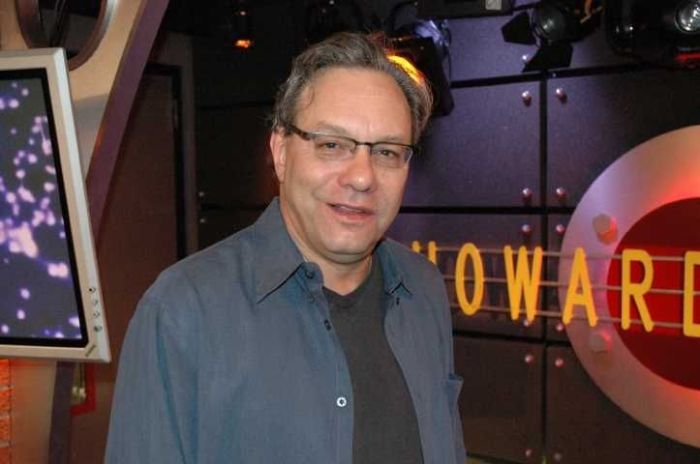 Howard asked Lewis about his tenure on “The Daily Show,” so Lewis noted that he actually preceded Jon Stewart: “I was there before him…I’m the last of the originals.”

Lewis said he was recently parlaying his TV success into a David E. Kelley-penned sitcom and knew it was going south when NBC picked it up: “How to do you f’ing move Leno out? How f’ing–what planet? Everybody knew it. Monkeys in the zoo spelt out ‘Leno’ in their feces.”

As the project was developing, NBC soured on the idea of Lewis playing the lead: “They wanted a star…and I’m in the next tier.”

ow he’s off the project–which has been completely retooled for its new star: Kathy Bates. “I would’ve had my tits done! If I knew I just needed tits…”