And also wears a fake bake 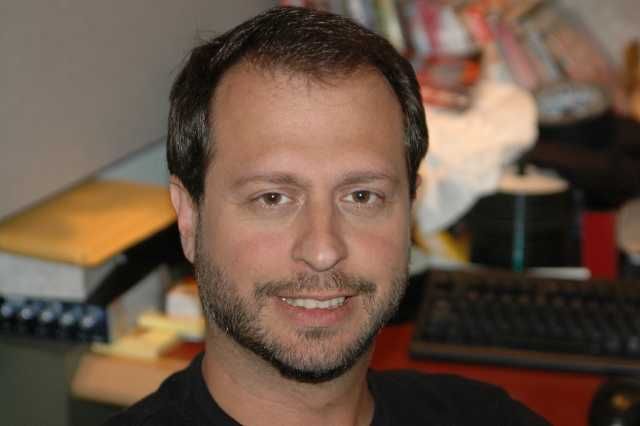 Sal came in to say he wasn’t jealous, as Howard once gave him a shoebox-sized rotisserie, but Howard was more interested in his odd skin color. Sal explained: “I’m wearing Fake Bake…in the morning it’s hard to see and my wife doesn’t want me to spray it in the house…it’s dark out in the morning. I get up at 4. So now I have to go in the backyard and I spray myself in the reflection in the window.”

The spray finds its way into everything: “When I blow my nose, it’s, like, black.” Sal later admitted: “After what happened with me and my wife, I became extremely insecure.” 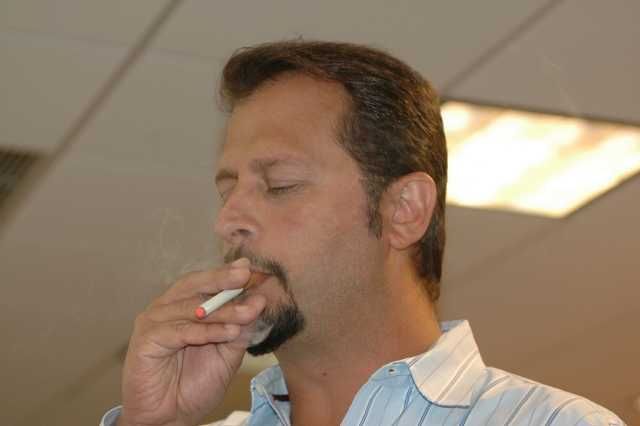 Sal also confessed that the nicotine solution he puts in his electronic cigarettes recently irritated his penis: “If a little bit gets on your tongue, it’s like battery acid…my penis got all red and itchy and crazy. I thought I had a disease.”

Sal said the disease was called “clostititus” (Don’t bother looking it up, it doesn’t exist.) and Richard laughed: “Now his dick is addicted to cigarettes.”

Sal said the problem extended to his asshole: “I did have a little tingle in the back end too.”