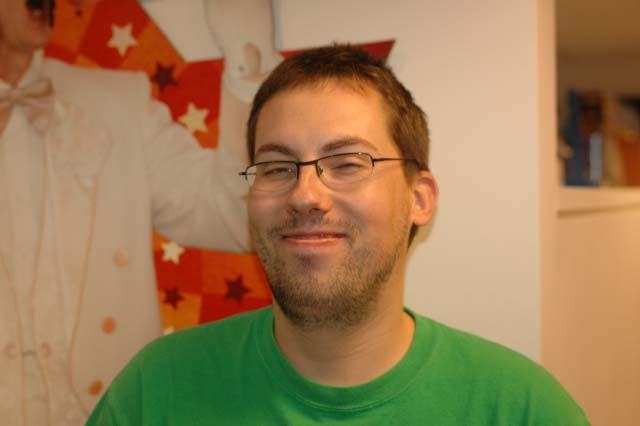 Early in the show, Howard pointed out that JD had a new haircut and asked for an update on the stripper he’d been banging before the break: “You should keep your stripper and break up with your hairstylist.”

JD came in laughing: “They’re one and the same.”

Undaunted, Howard repeated that JD should keep his girlfriend out of his hair: “She did a horrible job…this is absurd. There’s no style.”

JD rushed to clarify: “She’s not my girlfriend…I haven’t seen her in a week.”

JD said he didn’t hate her at all, he doesn’t contact her more often because he’s “not social.”