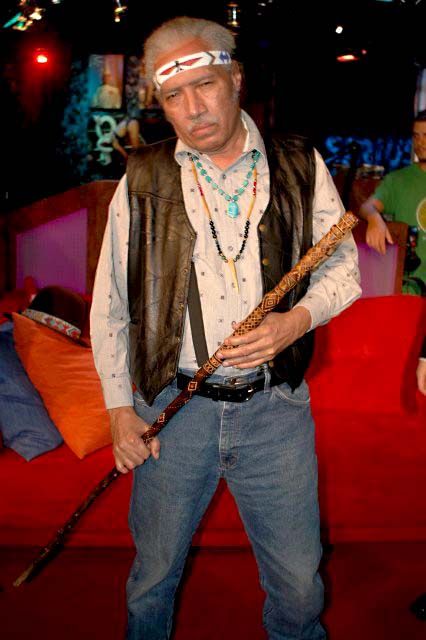 Howard said Riley Martin contacted him over the break and asked him to approve a set of new contract demands: “He wants to know if he has my support in his negotiations. You’re so funny, Riley.”

Riley–on the line from home–started his call by saying he was a big fan of George, so Howard cut in: “Yeah, Riley gets most of his bullshit from Star Trek.”

Riley said he wanted 2 weeks of paid vacation a year and an extended show: “All I want is 4 hours a week.”

Howard thought the hour Riley had was sufficient: “That’s enough of you, an hour. I don’t think you’ve got 4 hours in you.”

Riley quickly regressed to his usual name-calling method of negotiation, calling Howard a “chickenshit motherf’er” and telling Robin that he loved her: “Robin, I love you. I’d love to come on your tits. And Howard—f’ you.”