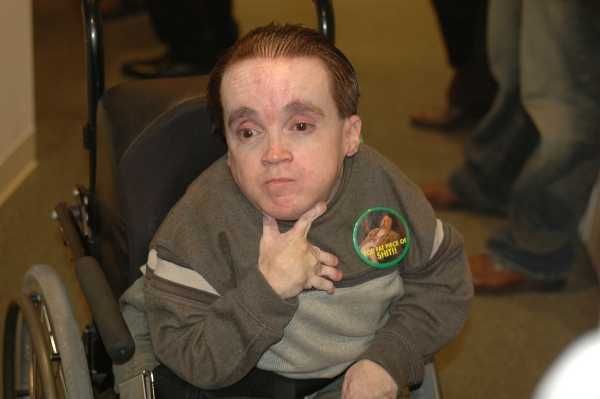 Eric the Actor called in to repeat his desire to be the show’s red carpet correspondent, but Robin doubted his sincerity: “You’re going to lie to us to get there and then do whatever you want. This is why it’s called a job. You do things you don’t want to.”

Eric insisted that he was uniquely qualified: “I watch a ton of damn TV. I know who the celebrities are better than anyone.”

Eric claimed the questions he’d written–in place of the show’s questions–were what the show was really looking for: “Some of my questions would even be in the ballpark of what you [wrote].” Howard argued the point until Joe Peski cut in to ask: “We’re talkin’ to a f’in’ midget?” Eric struck back: “If you’re Joe Peski, you’re not much taller.” 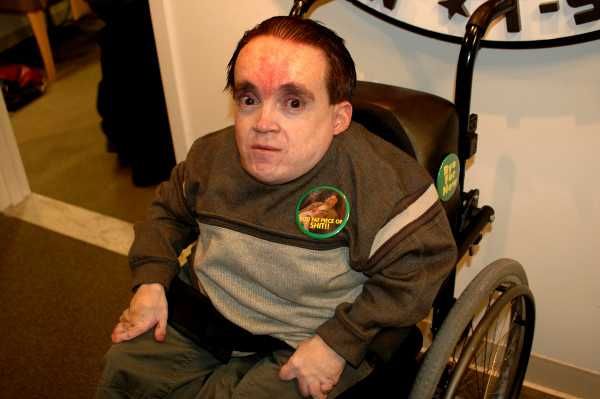 Eric quickly changed his approach, promising to ask any question the show wanted so long as they arranged for a one-on-one meeting with Brandy Talore.

Howard thought the meeting would make a great HowardTV special: “Alright, Eric, you hooked me in.”

Doug Goodstein disagreed: “I still am not a believer that any of this is going to happen on the red carpet…” Howard replied that Eric wouldn’t dare cross him: “If he does that to me, I will never talk to him again.”

Howard then arranged for Howard100 News reporter, Shuli to accompany Eric to the Emmy Awards red carpet. Since Eric’s roommate, Jon, is camera shy, Howard said Shuli would also be responsible for lifting Eric into the shower–and by Eric’s own admission–“not much” else: “He helps me with my socks and shoes.”

Shuli thought it would be no problem: “We’ll take it easy.”

Fellow Wack Packer Jeff the Drunk then called in to say he’d do the job with zero conditions: “No stipulations. You can film me taking a shit. I don’t care.”

Having Twins = No Video Games