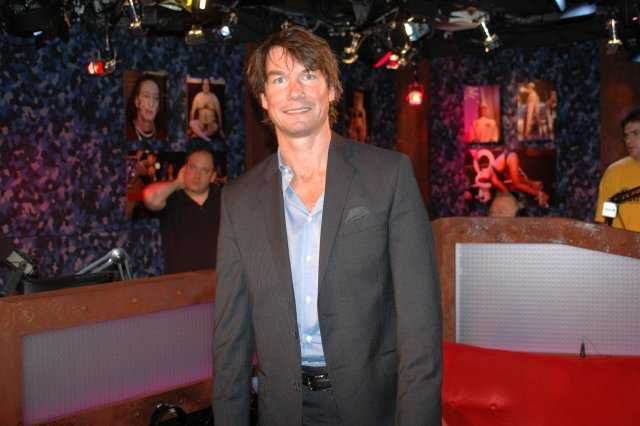 Jerry O’Connell called in to promote ‘Piranha 3D’ and told the crew he’d dropped out of law school: “I did one year of it…oh man, it was so tough, Howard. So hard!”

Jerry promised to go back but said he had a family to worry about: “I will go back but I just got some bills to pay.”

Jerry added that the high-pressure/drug-fueled law school culture was very stressful: “The Adderall that gets thrown around in school these days is crazy. Oh my god. They all chew it.”

Jerry then told Howard that his penis would be on-screen in ‘Piranha 3D’: “And a three-dimensional version of it.”

But it wasn’t Jerry at his proudest–the ice-cold lake water caused shrinkage: “It comes from snow, ice and ends up in this lake and then I had to jump in the lake and they filmed my penis.”

Jerry added that his ice-shrunken member is actually eaten by a piranha–in 3D, of course.

A Bone to Pick 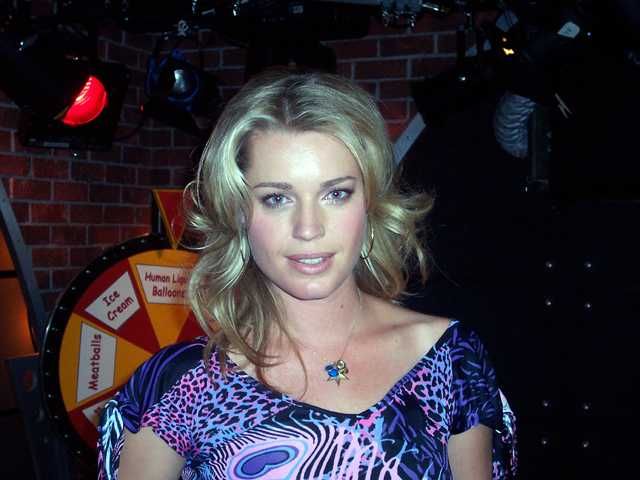 Howard said had a bone to pick with Jerry, explaining that he and Beth have a lot of couples over for dinner or drinks, and they rarely return the favor: “There are a lot of people we’ve had over socially and they never reciprocate.”

One of those couples was Jerry and his wife, Rebecca Romijn: “After this dinner, we never heard from Jerry and Rebecca again.”

Howard wondered if there was something to this. Jerry referenced Howard’s friendship with Rebecca’s ex-husband, John Stamos: “There is some sort of weirdness when people get divorced!” Jerry said he’d asked Rebecca about it: “She said, ‘Yeah, I’m not nearly as close with Howard as I used to be.'” J

erry said he didn’t want to “disrespect other men” involved: “Well, listen, I think when people–I think when a divorce situation happens, I think maybe you’re not as close. You know? I mean, I don’t know what to say.”

Robin turned to Howard and summarized: “Apparently she cares that you’re still friends with John.” Jerry clearly didn’t want things to be so specific: “I don’t know if that’s the case. I don’t know.”

Having Twins = No Video Games