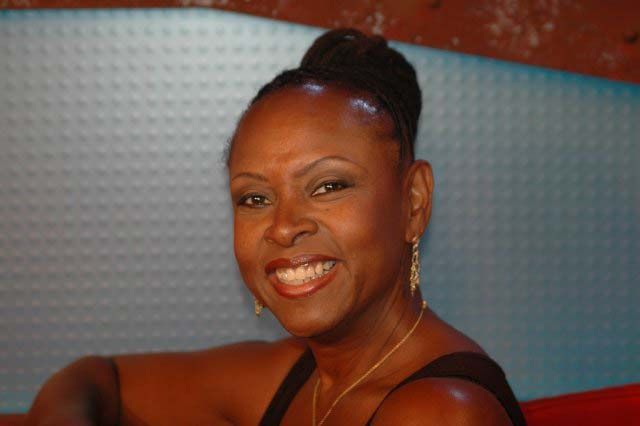 Early in the show, Robin told the crew about her spa trip to Thailand, including the “juice and raw food” diet she kept to while there, and monkeys trained to fetch food from trees.

Howard didn’t think he could eat anything brought to him by monkey, but Robin claimed they’d brought her some very desirable–and very difficult to obtain–foodstuffs: “Are you gonna scurry up a tree? These are very tall trees.”

Robin’s resort spa surprised Howard, who had a different vision of life in Thailand: “I think about very tiny people running around…living on top of each other in huts.”

Robin said it was just another tropical environment (“It looked like any other island that you go to.”), but later admitted she saw little outside the spa’s comfortable huts: “I was on this resort. I didn’t see the rest of the country.”