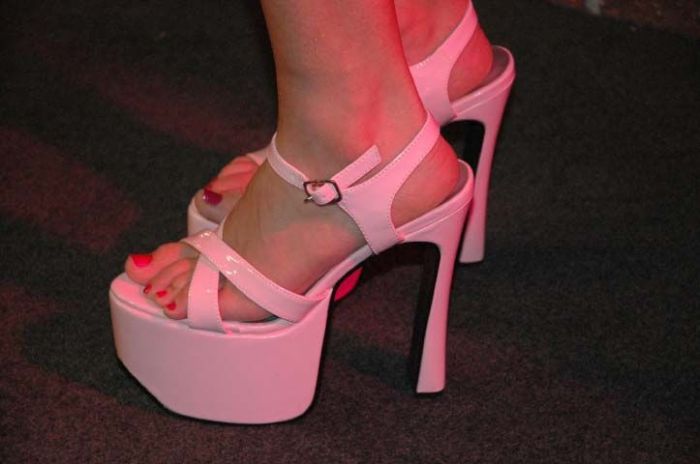 Howard listened to audio from a foot-fetish sex tape filmed by New York Jets head coach Rex Ryan and thought they were symptomatic of American malaise: “I’m sure our society’s going down based on this video. We should not have enough time to make these videos.”

But Howard praised Michelle Ryan’s enthusiasm: “She’s like the Meryl Streep of these foot fetish videos…she might be creepier than Rex.”