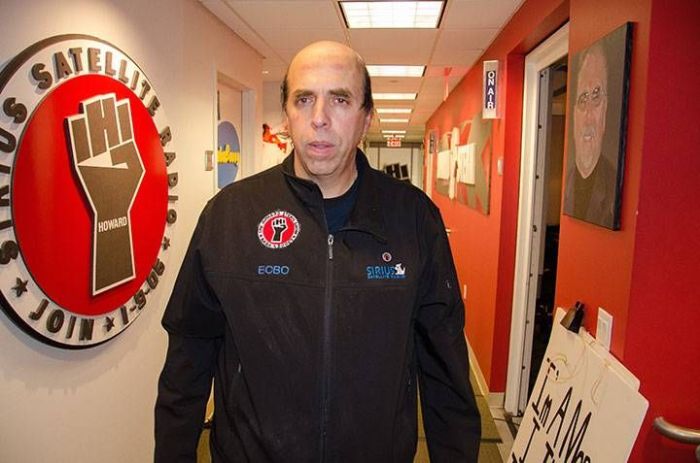 Early in the show, Howard listened to a voicemail from Bobo in which he explained, in the third-person, “why Bobo kinda scored low on the IQ test.” Bobo claimed he’d suffered head trauma on a visit to Shelter Island at 8 years-old : “A swarm of these black crows, ok, swooped down right over me and started pecking me feverishly–I mean continuously–on my head…and that might’ve did something to the Bobo brain there a little bit.” Howard doubted it was the reason Bobo was so stupid: “It’s the reason why he lost his hair.”