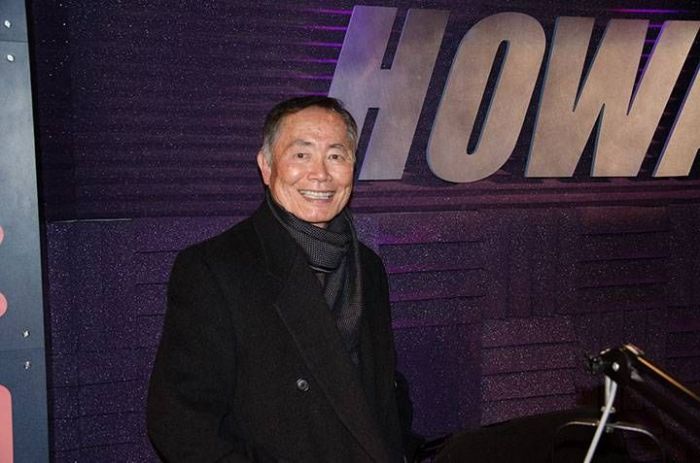 While he was still on the line, Howard got Bobo to play a round of the George Takei ‘This or That’ Game, explaining that George had been presented with a series of either/or choices–if Bobo can correctly guess how George answered just three times, he’ll take home a cash prize. The choices, followed by Bobo’s predictions, and George’s answers: Sex with Scotty or Leonard Nimoy? Bobo: Scotty. George: “Jimmy Doohan. He was young and vigorous as I knew him back then, before he gained weight.” Sex with Hitler or bin Laden? Bobo: bin Laden. George chose bin Laden: “The numbers are less, but both [are] despicable.” A man with a big penis or a big paycheck? Bobo: big penis. George: “A big penis that comes with a gorgeous body and a wonderful, engaging, scintillating, witty, elegant personality.”