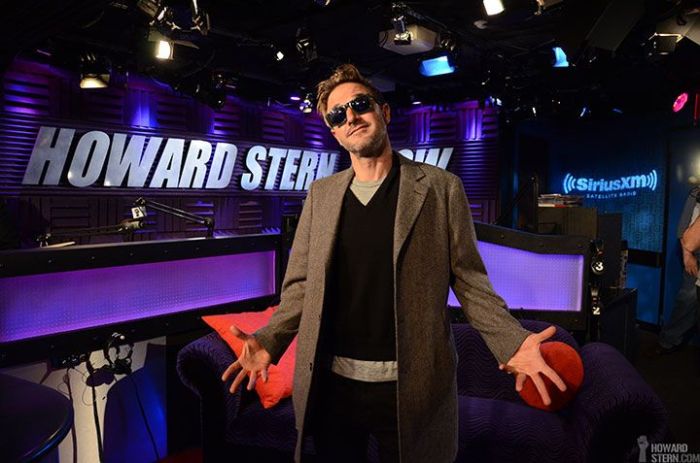 This year, the Howard Stern Show actually had its own Oscar correspondent on location in Hollywood last night – David Arquette! Unfortunately, David only got to ask one question before being shunned for the rest of the night, and used it to ask Christoph Waltz what he thought about the new Pope possibly being black. Christoph told David that he was not a racist, so he would be fine with having a black Pope.

After that they stopped going to Arquette for questions. Too bad, because we had armed him with some good ones.