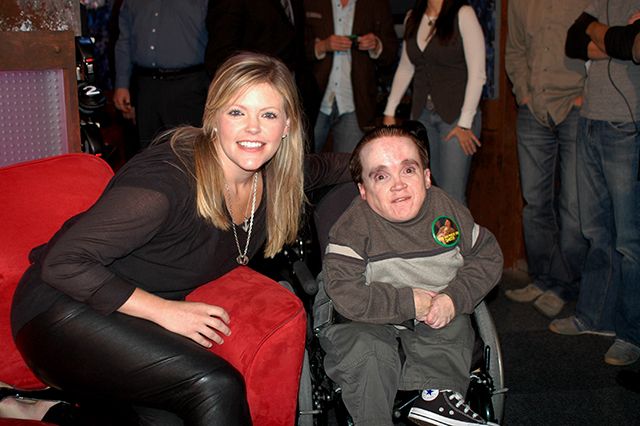 Eric the Actor called into the Stern Show on Monday in honor of his 38th birthday. The Wack Packer has defied all the predictions from his doctors and lived longer than anyone thought he would. Eric had plenty to say about living this long and eventually Howard suggested he should get in touch with actress Valerie Harper, who was recently given only a matter of months to live. If Eric could overcome all of his illnesses, Howard suggested, why not her?