Dennis Rodman: Live From the Vatican

Dennis Rodman: Live From the Vatican 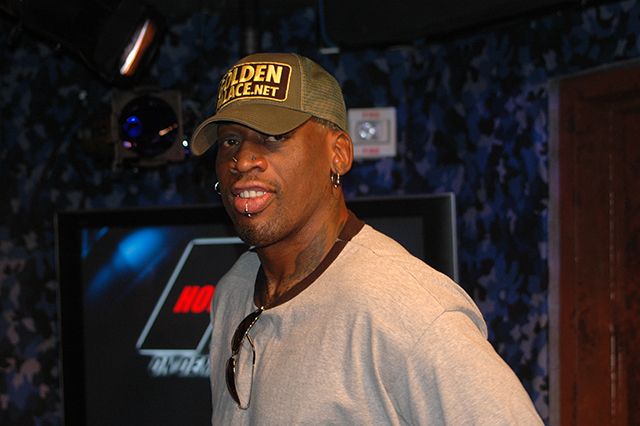 Every news source in the world has descended upon the Vatican this week for the Papal Conclave and, while the Stern Show may not have a Rome correspondent, we happen to know someone even better: Dennis Rodman. Much like with Kim Jong-un in North Korea, he’s there to meet the next Pope (who could very well be black).

But in the meantime, our de facto Secretary of State talked with Howard about the week he spent in North Korea with, who some might call a dictator, but he calls his good buddy Kim. “[The Koreans] kiss his ass. They love him!”

And despite Howard’s explanation to Dennis that Kim Jong-un forces them to love him, Dennis was still adamant that Kim was truly a great leader and a really good guy; he’s even going back to North Korea this August for a beach vacation with the man.

PHOTO: The Bust of Beetlejuice’s Head