Howard Practices His Golf Swing at the Driving Range

Comedian visits to discuss his new show "Deal With It" 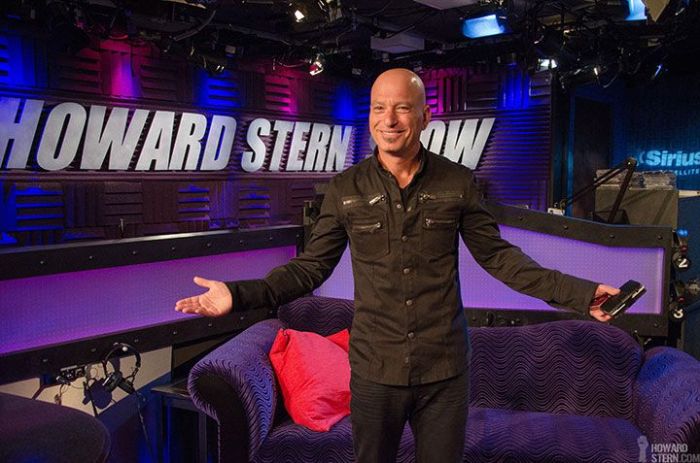 Howard’s fellow “America’s Got Talent” judge Howie Mandel stopped by this morning to promote his new show, “Deal With It,” in which he challenges people to wear an earpiece and do whatever pranks he or his team say. Howie loves pranks and told listeners about the time he rented an elephant to sit in his backyard for his wife’s birthday. He thought it would be funny.

After looking at the enormous animal for ten minutes, there wasn’t much left to do with the elephant except watch it tear up their trees, hose it down because it was getting hot, observe it sinking down into the wet lawn, and get out their checkbook to cover the $10,000 in damages, including a destroyed sprinkler system.

Howie seemed consumed with a recent incident where Ronnie “the Limo Driver” Mund told him he “looked cute.” Howie was sure that Howard put him up to it, but Ronnie claimed he just thought Howie “looked like a little kid.”

Howie also told his side of the story about getting a guy (who turned out to be a friend of “America’s Got Talent” host Nick Cannon) thrown out of a lunch. Nobody seemed to know who this guy was and Howie thought he was protecting himself and his fellow judges by having him removed.