Musical This Or That

Musical This Or That 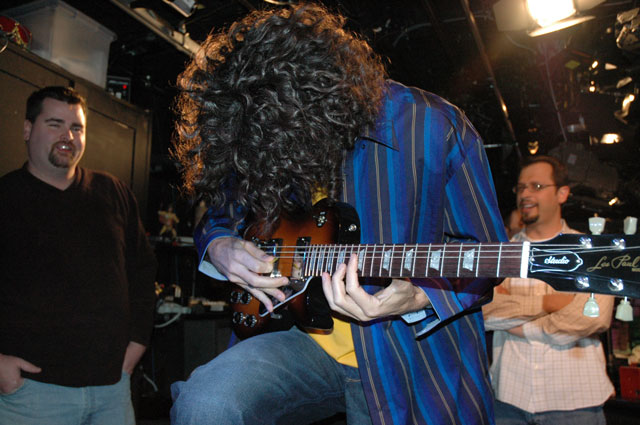 An enterprising listener called up with a musicians bracket for Howard this morning. He quickly lost interest in filling out the whole thing, but he did answer what amounted to some interesting ‘either/or’ questions about some of his favorite bands.

Aerosmith or The Who? Aerosmith

The Rumors Are False: Willis Shuts Down ‘Dancing With The Stars’ Report