Melissa McCarthy: The Queen of Comedy

MELISSA MCCARTHY: THE QUEEN OF COMEDY 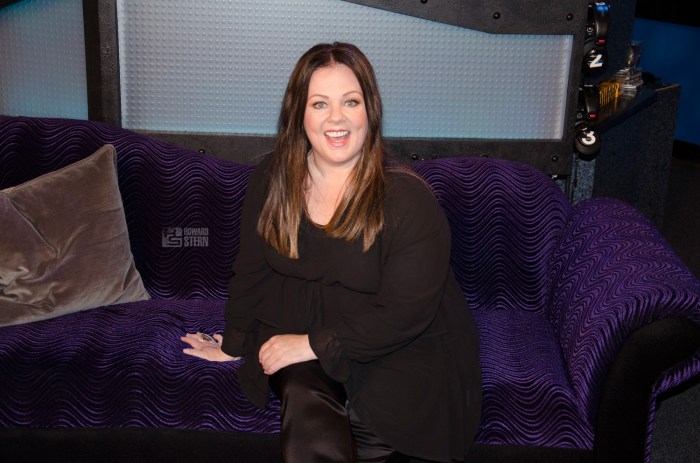 The wonderful Melissa McCarthy stopped by this morning and somehow everybody had an even better time than her first appearance, last year.

Naturally, she talked about her masterfully executed physical comedy, specifically the work she did in her latest movie ‘Spy’ with Jason Statham. At one point, she’s literally hanging from a helicopter while Jason climbs her.

And since you’ll undoubtedly love ‘Spy’, you can luckily catch another Melissa McCarthy/Paul Feig collaboration: the all-female reboot of ‘Ghostbusters’! The cast also includes Kristen Wiig, Cecily Strong, Leslie Jones and Kate McKinnon. Melissa promised that since everybody is such a huge fan of the original ‘Ghostbusters’, the reboot will not tarnish its legacy.

Do not miss Melissa’s brand new movie Spy! You deserve a laugh. 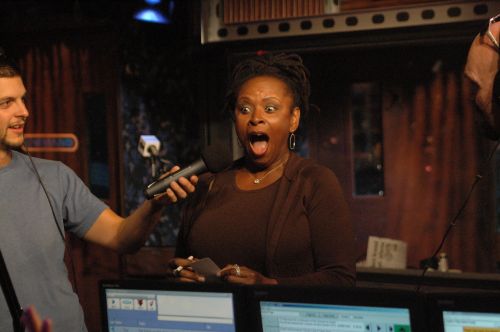 Typically, you would probably consider freezing to death a negative. Not our Robin Ophelia Quivers!

Not only does she apparently want to be frozen solid, she’s willing to pay for it.

Robin admitted this morning that she is now practicing something called Cryotherapy, where she drops big coin to stand in a freezer like a beautiful popsicle. This is supposed to be good for your head … or your heart … or something.

Either way, it’s just another in a long list of odd medical treatments and spiritual hocus-pocus Robin has sampled in her quest to get totally healthy. 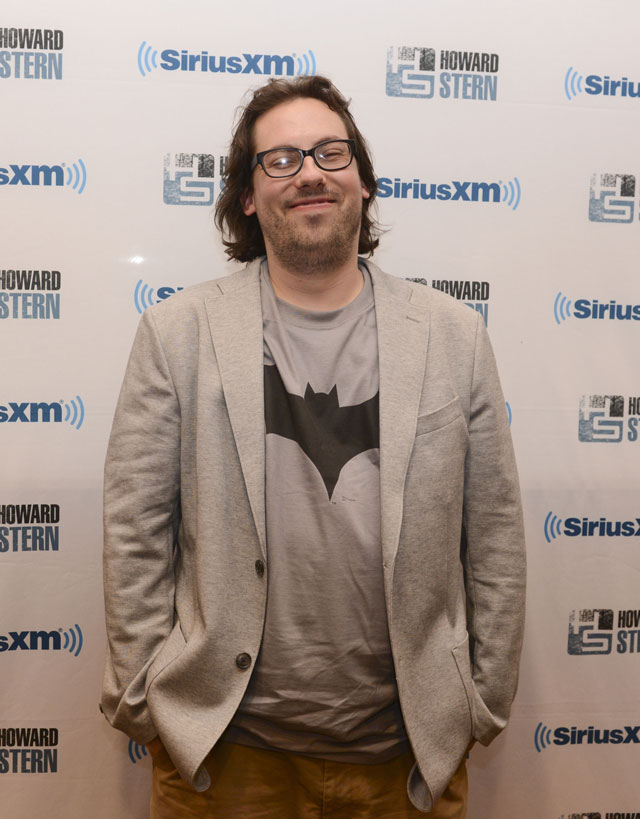 Legendary media producer and Stern Show icon JD Harmeyer gained a significant amount of weight about five years ago – and it was particularly noticeable because he was so stick skinny before. Now he is by NO means the heaviest staff member, but he’s grown some and it’s a topic that fascinates Howard (especially because JD eats terribly).

As he sheepishly stood in the studio this morning, Howard asked him to weigh himself. He came in at a solid 213 lbs. Howard, trying to figure out exactly how overweight that made him, asked his height.

Gary hot-footed it into the studio with a tape measure and he is officially 5’9″.