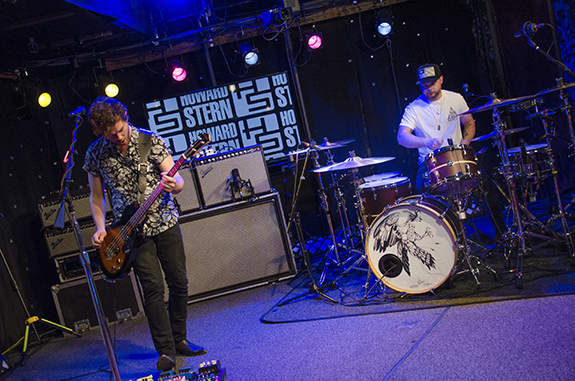 Royal Blood came by the Stern Show studio to meet Howard at last this morning after some major buildup from the King of All Media himself – and they certainly did not disappoint.

After getting a little history about the origins of the duo comprised of Mike Kerr and Ben Thatcher, and inquiring about a legendary and ill-fated incident at one of their concerts (which they were shocked he had uncovered), Howard asked them to perform one of his favorite songs of theirs, “Figure It Out,” live in the studio.

Callers and staffers alike were surprised by how heavy of a sound the two of them managed to work up together.

David Fricke, who is writing a profile on them for Rolling Stone magazine, also accompanied the band into the studio and gave some real praise when asked. “They’re a really great band. They play serious music. They do it in a serious way,” Fricke told Howard.

Gary and Howard also questioned Fricke, who is on the nominating committee for the Rock and Roll Hall of Fame, as to why bands like Yes and the Moody Blues haven’t been inducted yet. Fricke claimed they have been up for nomination many times, but just haven’t made it yet. 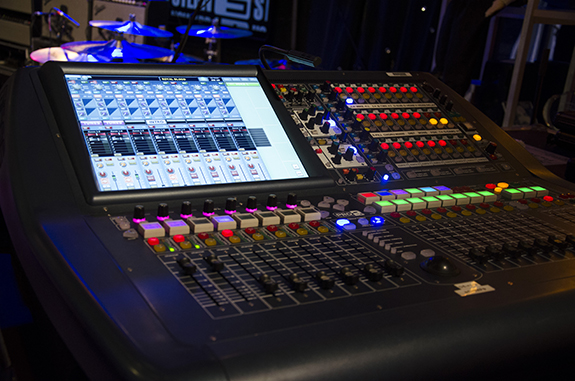 Kerr agreed that “when your best-known piano solo is ‘Roundabout,’ you should be in that Hall.”

Howard thanked them all for coming into the studio and announced that he would live stream their show in San Francisco on Friday for fans. Tune in to Howard 101 on Friday night at 11 p.m. ET to listen to what will surely be an epic concert. 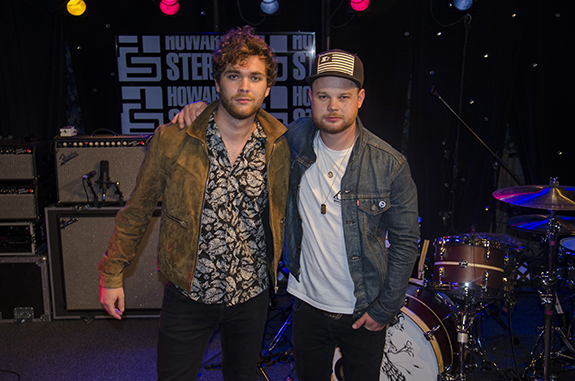 As Royal Blood was leaving, Howard quickly called them back in to settle a debate: “Is Jack Bruce the greatest bass player to ever live?” Royal Blood’s bassist Mike Kerr said that he did not think so – John Paul Jones holds that honor in his opinion.​