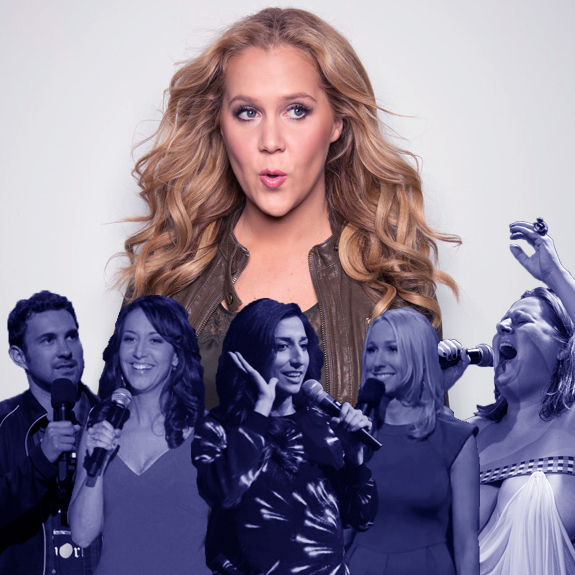 Amy Schumer is the hottest comedian in the game right now – both literally and figuratively.

Pegged as Variety’s “2014 Breakthrough Comedy Winner,” her Emmy-nominated series, “Inside Amy Schumer,” just cranked out its third season of brilliantly dealing with, as her site appropriately describes, “sex, relationships, and the general clusterf*ck that is life.”

The devastatingly honest and perfectly filthy stand-up is now gearing up for the release of her first movie, “Trainwreck,” which Schumer wrote herself and was produced and directed by celebrity superfan, Judd Apatow.

And if we’re talking about the Amy/Judd connection, it must be pointed out that the comedian first landed on the “40-Year-Old Virgin” director’s radar after an explosively funny appearance on the Howard Stern Show a few years back. “After listening to the show for 32 years, you finally made me some money,” Judd confessed to Howard during a recent appearance on the show.

In the spirit of paying it forward, we gasked Amy what other comedians she thinks should be on everyone else’s radar. In no particular order, here are five comics Amy says you should be laughing at. 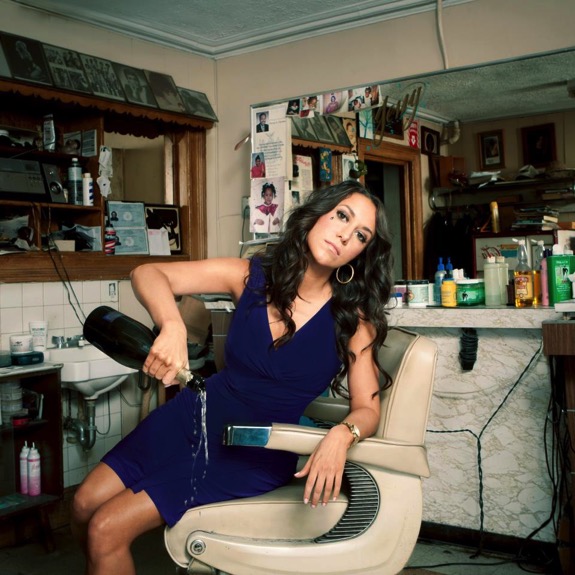 What Amy says: “Impersonations of her family members are hilarious. Unapologetic and original.” 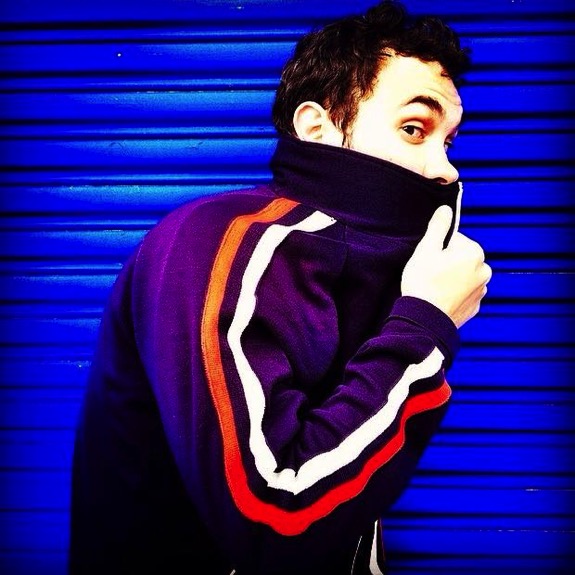 What Amy says: “He has a vaudevillian quality with a very honest modern twist. Fresh, funny and relatable.” 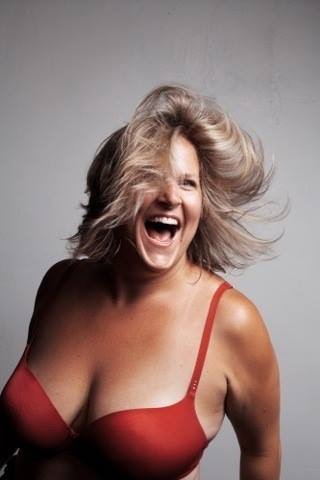 What Amy says: “Best live performer I’ve ever seen. Combines cabaret and standup. She is a killer.” 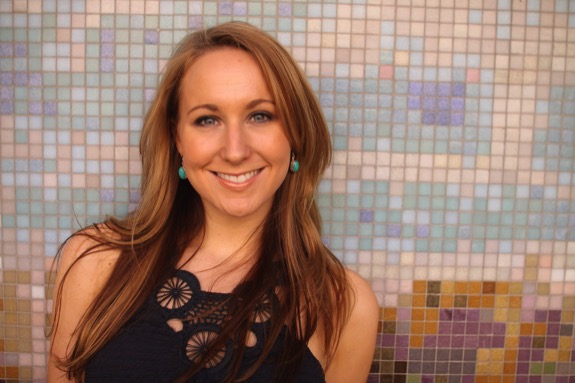 What Amy says: “She is the quickest mind out there today – irreverent but vulnerable.” 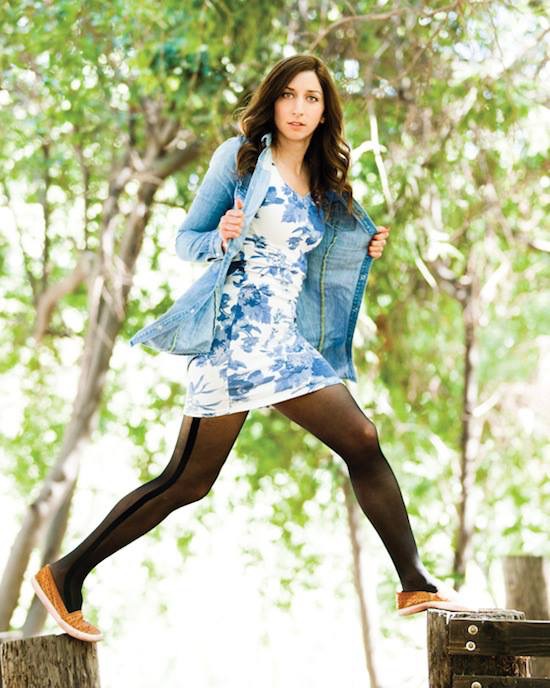 What Amy says: “[She has the] funniest special of the year. The most original voice in comedy.”