Plus, the Emotional Friends League draft order is picked 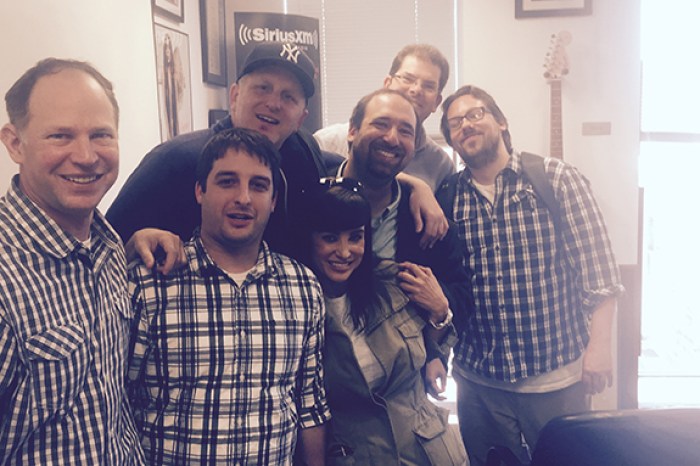 Meet most of the Stern Show Fantasy Football League (pictured above). Missing are Senior Producer Will Murray, Scott ‘the Engineer’ Salem, and Executive Producer Gary Dell’Abate.

Almost everybody came together this morning because Matthew Berry (an ‘expert’ on Fantasy Football and a league member) and world-famous actor Michael Rapaport stopped by to talk about the upcoming draft (and talk sh*t about the rest of the league members).

Matthew Berry requested (and was granted) the opportunity to enter the studio five minutes before Michael Rapaport today because he thought the outspoken actor would just yell over him. Howard asked what the deal with Rapaport was and Berry exclaimed, “It’s insane!” Rapaport has been emailing everyone else in the league with an unending spew of disturbing trash-talk. “I enjoy hating him,” Berry, the foremost fantasy football expert, told Howard.

Yet most of all, Berry, who also plays in Jay Z’s league, was upset that Rapaport is bringing his 13-year-old son to help him draft players. He feels that no one wants to trash Michael in front of his son. Rapaport proceeded to shame him for fearing such a young “expert.” 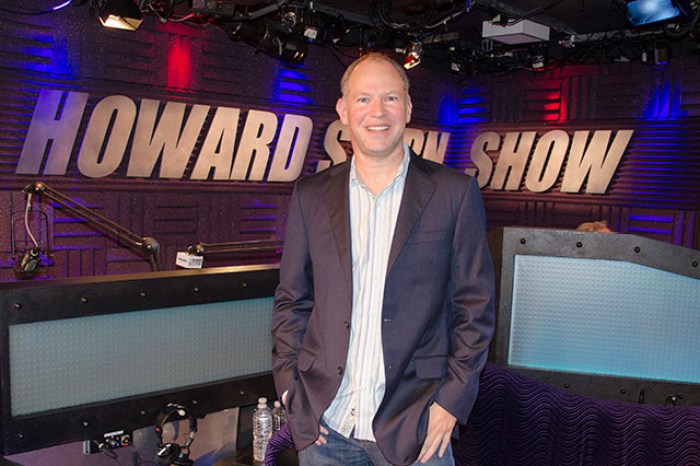 Disparaging comments flew all over the room until Howard simply summed up. “You guys are all dickheads,” he remarked.

Jason, the league commissioner, brought Howard a hat from which to pick names out of to determine the draft order, but one major hiccup emerged after the order was picked—Jason reportedly dropped one name and added it after the hat had been shuffled. Nonetheless the guys agreed that they didn’t believe he would cheat, so the draft order stood. Here it is: