A Night In The Life 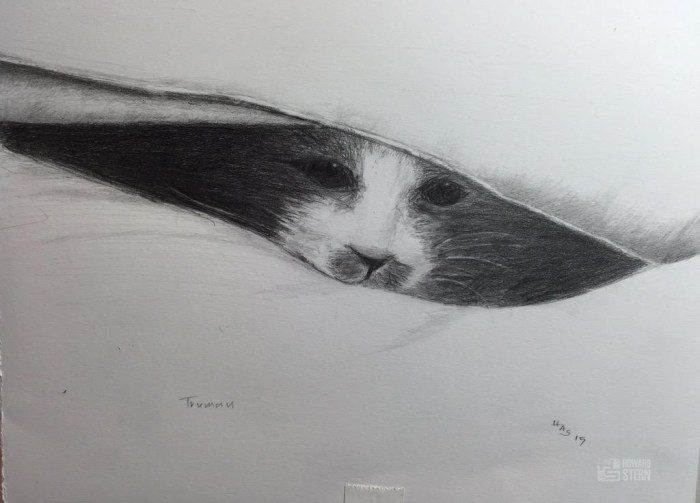 Howard and Robin traded stories of their evenings early in the show. Robin recounted her experience of walking outside around 6 P.M. and looking up to the sky thinking it was going to rain … but it was just the sun setting.

Howard said he was worried about her getting seasonal depression, but also revealed that he went to the shrink yesterday to deal with the panic attacks he’s been having. Robin wondered if they were caused by “AGT,” but Howard said that wasn’t it. He ended up relaxing by sketching a picture of a kitten. “Sometimes when I draw I feel a little better,” Howard explained.

The second season of “Gotham” premiered this week and Howard said he watched it and loved it despite reading lots of reports that some reviewers didn’t even think the show should be renewed. He also revealed that for the past three months, he’s been eating the exact same takeout dinner every night: Eggplant Parmigiana with a side of broccoli (and he only eats about 10 strands of the spaghetti). “It’s so good; why would I change … I salivate waiting for it.” 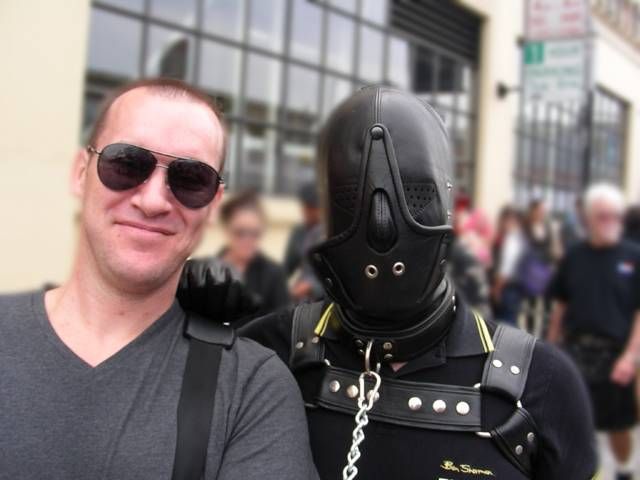 Wolfie called in and wanted to know if Donald Trump has asked Howard point blank to vote for him, but Howard said he wouldn’t do that because he knows he’s been a Hillary supporter for a long time.

Howard did say that there is no doubt he and Robin would get free reign of the White House if Trump somehow pulled off the win.

While Wolfie was on the line, Howard played some interviews he’s done recently – one of which was a hilarious with the fast food workers who were protesting for higher wages earlier this year.

“It doesn’t even sound like he knows anything,” Robin exclaimed.