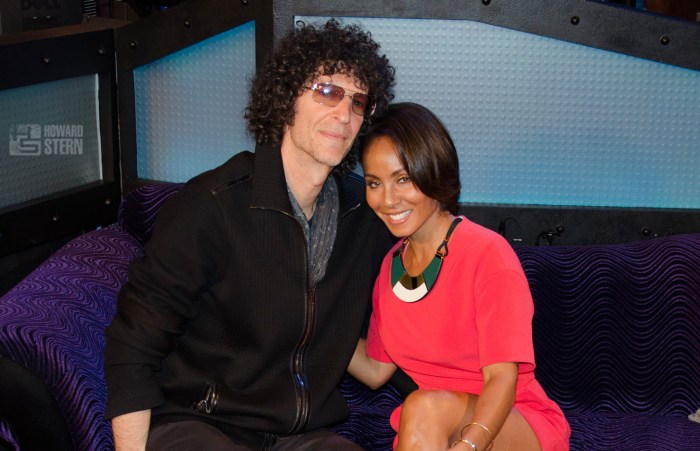 Jada Pinkett Smith stopped by the Stern Show studio for a candid interview with Howard that saw her opening up about everything from her role as Fish Mooney on “Gotham”to her relationship with Will Smith. Check out some highlights below and be sure to see her in “Magic Mike XXL.”

Growing Up In Baltimore

Howard was fascinated by Jada’s mother, who was a head nurse by profession, but also a heroin addict. “She was pretty gangsta like that,” Jada joked, but the reality of it wasn’t funny at all when she was young. “It was more scary than confusing because you’re pretty much on your own,” she remembered.

Yet, it didn’t stop Jada from developing into a force to be reckoned with in Hollywood — and that all started at the Baltimore School for the Arts, where she met Tupac Shakur. “He was a revolutionary without a revolution,” she told Howard. Though there have been rumors of a romance between the two back in the day, Jada told Howard they just weren’t physically attracted to each other — it was a different kind of bond they shared. She even forced him to kiss her once, which she described as “the must disgusting kiss” for both of them.

Being Married To Will Smith

A lot has been said in the media about Will and Jada’s marriage, so Howard got to the bottom of it, addressing comments she made to Oprah years ago that as long as Will could look at himself in the mirror, Jada was fine with whatever it was that he did.

“Here’s the deal with that, Howard,” she began. “You’ve got to trust who you’re with. And at the end of the day, I’m not here to be anybody’s watcher. I’m not his watcher. He’s a grown man. Here’s what I trust — I trust that the man that Will is, is the man of integrity. So, he’s got all the freedom in the world. As long as Will can look himself in the mirror and be okay, I’m good.”

Robin wondered if Will told Jada about his crushes, and she said he absolutely does. “You have to!” she exclaimed. “Because I’m going to know anyway. “ 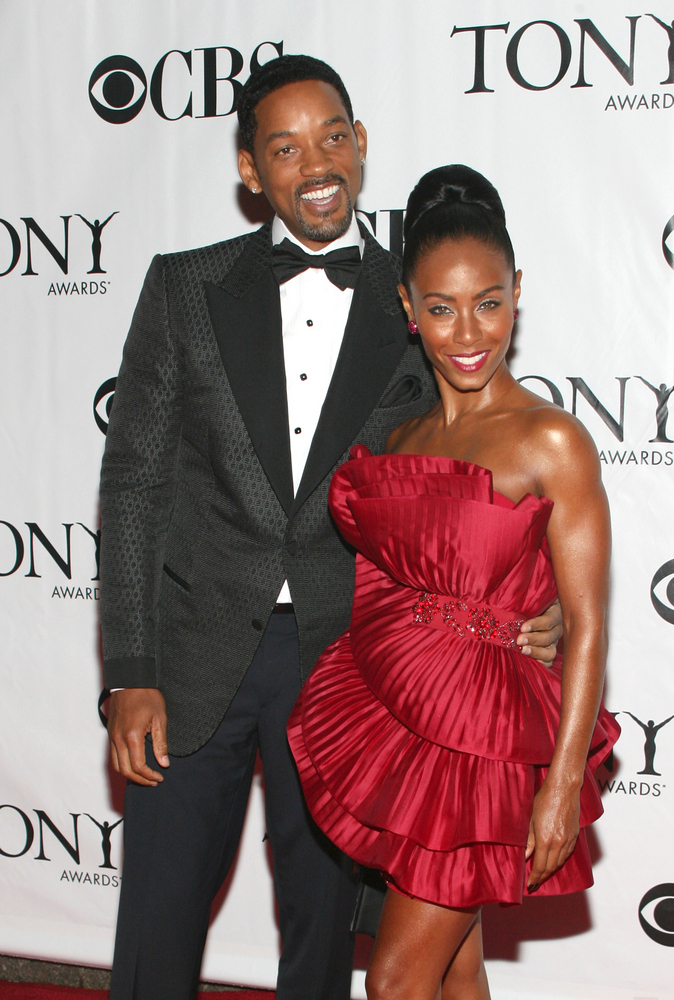 “I’m not the kind of woman that believes a man is not going to be attracted to other women,” Jada continued. “I’m just not that girl. It’s just not realistic. And just because your man is attracted to another woman, does not mean he doesn’t love you. That’s not what it means. And it doesn’t mean he’s going to act on it. If your man can’t really see another woman’s beauty, how the hell is he going to see yours?”

As for Jada, if she wasn’t with Will she said she would have multiple “companions.” And not of the Hollywood variety.

Listen above for the full exchange.

Jada also revealed that Will was offered the part of Neo in “The Matrix.” Though she thought the concept was amazing, he just really didn’t see it and turned the part down.

Still, she decided to audition for the part of Trinity, and while it did not go too well due to a lack of chemistry with Keanu Reeves, her vibe stayed with the Wachowskis and they ended up casting her as Niobe in the second installment.

These days Pinkett Smith is being lauded for her performance as Fish Mooney on “Gotham,” but her future on the show is in limbo as Jada only signed on for one year.

Robin asked point-blank: “Are you leaving the show?” But Jada was a little coy about it. “I really felt like Fish was in service for that year and to give Penguin something to do.”

Howard said he thinks it was left open-ended enough to where she could come back if she wanted to, but all Jada would offer is, “We’ll see what happens.”

Interesting enough, Jada told Howard that her role in the sequel to “Magic Mike,” due out in July, was originally meant for a man. Channing Tatum called her and told her that she just popped into his head and they went from there.

Though she was tight-lipped about the details, she described her role as a club owner who had a past with Tatum’s character.

One thing that surprised her walking onto the set was being attracted to an entire roomful of men (as opposed to when it’s normally just one guy). Check her out on the big screen this summer to experience the sizzling chemistry yourself.