The Pecking Order For Knicks Tickets 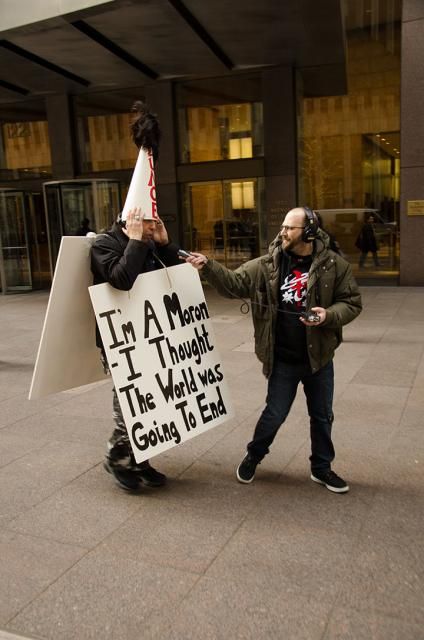 Bobo called in to ask about a painting Jimmy Kimmel gifted Howard and Beth a year or so ago that they hide in the attic. Yet, the story has been told a number of times before. “See this is why people don’t like you,” Howard responded. “That’s been asked and answered several times!” Gary piled on.

Shuli came in and said that he’s become like an associate producer for the Wack Pack Periscopes because they are now asking him for advice and ideas.

Piggybacking off the tremendous success of Jeff the Drunk’s “lump” calling into the show, we took a call from “Bobo’s Toupee,” much to his chagrin. “Oh my god, I’m taking a beating here,” he moaned before telling Howard that he would stop Periscoping if no one liked it.

Shuli also recounted a story from a couple of years ago at one of the block parties where a parrot nested itself in Bobo’s toupee. “He was pecking on me for 35 minutes, Howard!” Bobo confirmed.