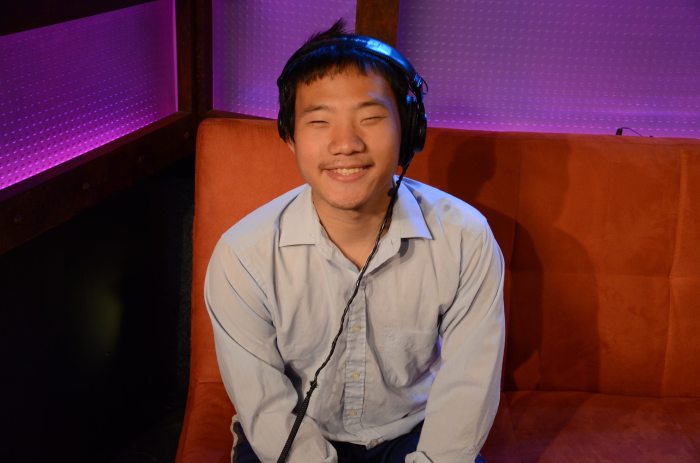 Since getting the new iPhone, Howard has been having a lot of fun playing with Siri, but he wondered how useful it would be for someone like Asian Pete and decided to try it out with a few test runs. Pete asked Siri four different questions:

“Who is Howard Stern married to?

“What is the weather for today?”

“Who painted the Mona Lisa?”

Even though she attempted to respond, Siri gets none of them right. To be fair, Robin barely got any of them right either.