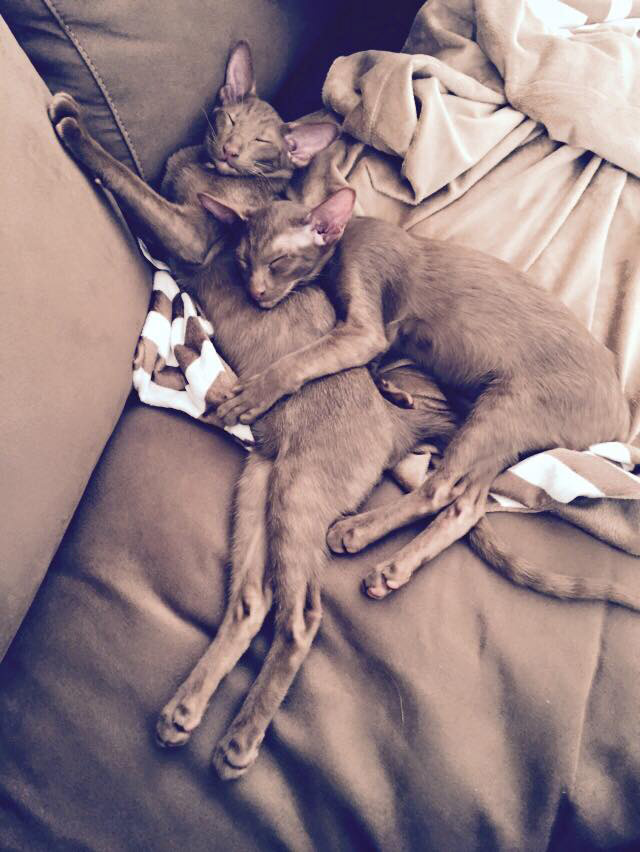 After the party’s first guest departed, Jimmy took a few minutes to address a subject he said stirred an hour-long conversation amongst celebrities at the pre-Emmy party he attended: Robin naming her cat Yoda.

“How is it possible that you would not know that Howard and Beth had a cat named Yoda? You narrated the audio book!” Kimmel exclaimed.

Robin maintained her argument that she had “compartmentalized” it and didn’t initially realize, despite even having the book on display at home. After explaining that the cat did look like Yoda, Jimmy said he understood at least a little bit more where she was coming from.