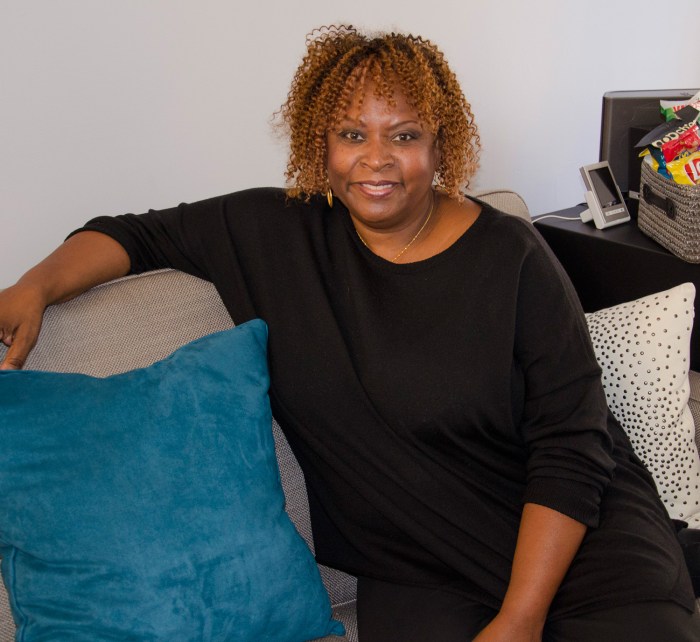 The show opened today with Howard noticing Robin’s new haircut, which he was a fan of. “It cradles your face properly … I would stick with this look – that’s my opinion,” he told her.

Howard also announced that Elvis Costello would be coming in to perform and talk about his new memoir. Jimmy Kimmel, who is in town for his weeklong residency in Brooklyn, told Howard he was jealous as he’s a major Costello fan. Jimmy will be coming on the show tomorrow as well. 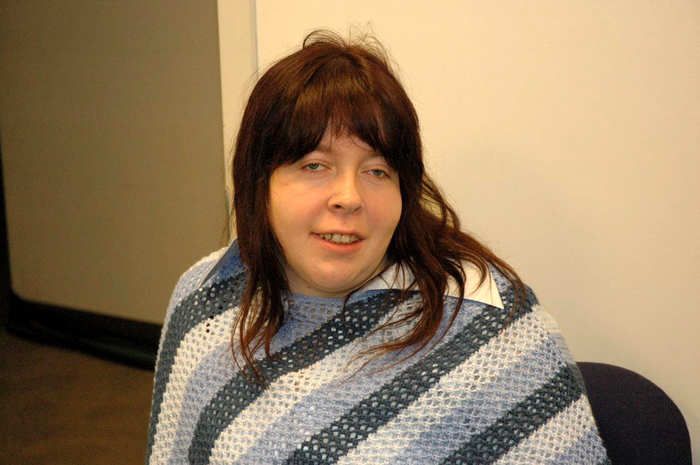 After playing a bizarre voicemail from Sandy Kane (aka the Naked Cowgirl), in which she claimed to have drugged Bill Cosby to have sexual relations with him, Howard took a call from Wendy the Slow Adult who told him that she “would do anything for money.”

Howard ran a slew of scenarios by Wendy to determine if she would do them for money and each time she replied with a resoundingly simple, “Yes.” Ultimately Howard told her he’d just send her a couple hundred bucks to help out.