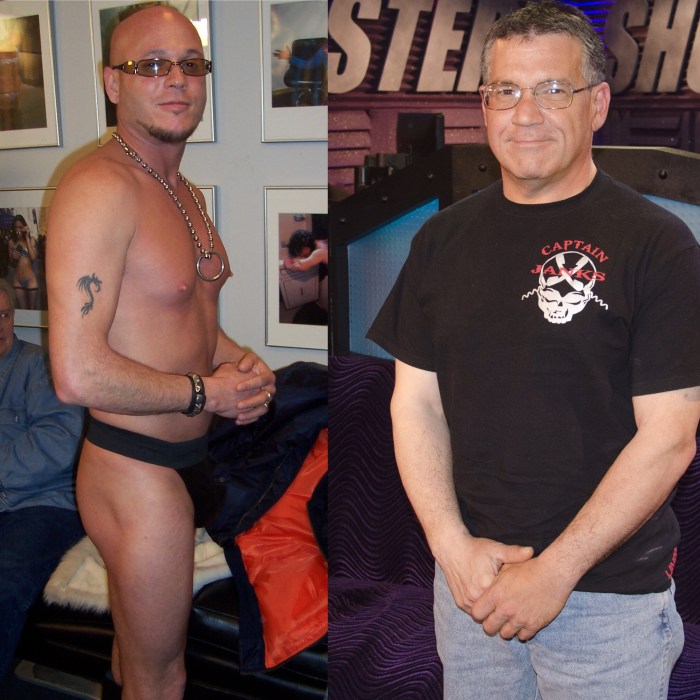 Gay Ramone has been floating a rumor that fellow former Wack Packer Captain Janks fellated him in a parking lot back in the ’80s.

Janks called in to vehemently deny the claim to which Ramone responded: “Oh my god, he’s in such denial Howard!”

Both Gay Ramone and Captain Janks were very upset with Howard though , complaining that they are no longer considered part of the Wack Pack.

Would you like to see them back in the Pack?