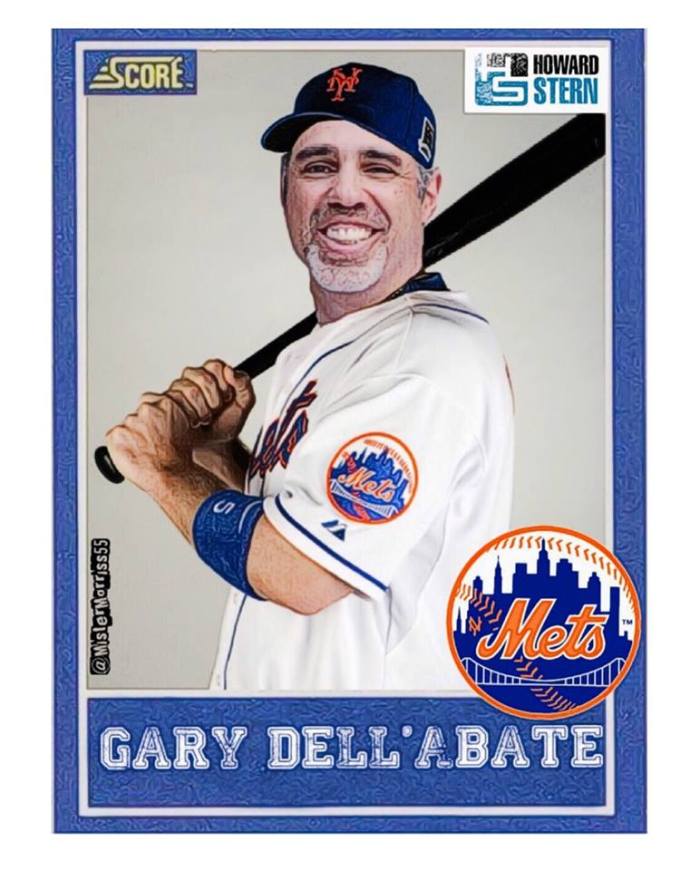 Despite the Mets losing the World Series to Kansas City last night, two of the biggest Mets fans on staff were seemingly more fired up at each other than anything else.

As it turns out, Scott the Engineer’s “Beef of the Week” focused on Gary Dell’Abate, who was in turn mad at Scott for both calling him a “selfish prick” and this tweet: 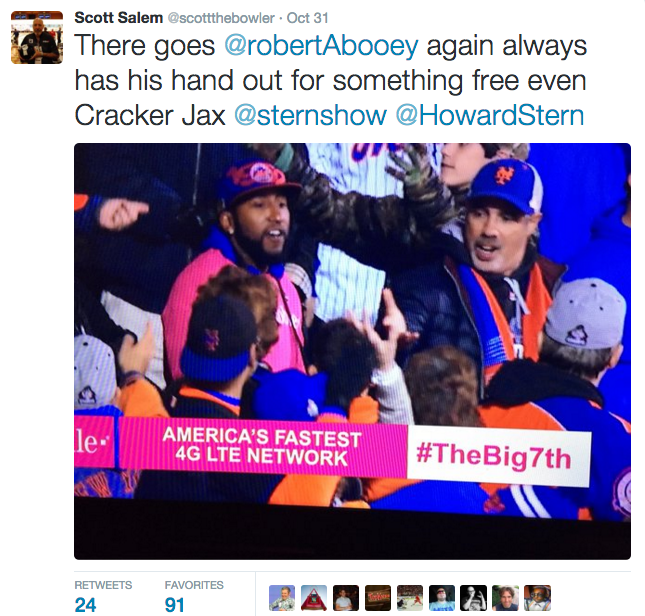 It all stems from the fact that Gary, who was hooked up by a personal friend with access to buy tickets to see the Mets in the World Series in New York, took Richard and his wife to the games instead of Scott, who had inquired about getting tickets weeks ago.

Gary insisted that he’s had Scott over to house many times and has never once been invited to Scott’s, so he didn’t owe him any favors. But in the end, it all came down to one fact: “Richard’s fun!” as Gary put it.

Who would you rather attend the game with? (Click to answer)