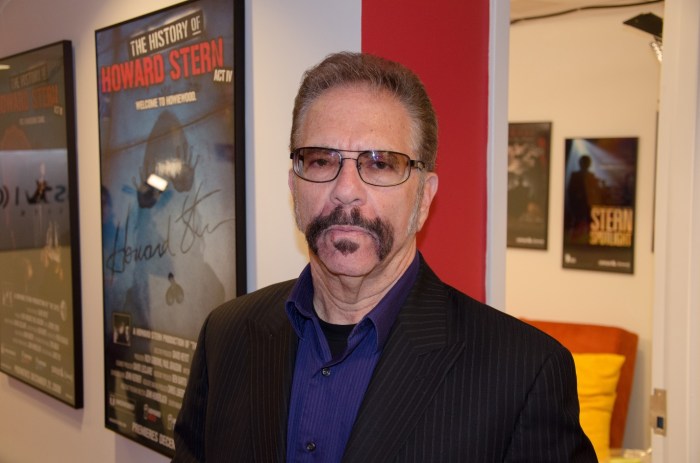 Rod Stewart is coming in later and Mariann from Brooklyn called in to tell Howard how excited she was. “If I had to pick two people to exist with on the planet it’d be you and Rod Stewart.”

Today also marks another momentous occasion: It’s Ronnie the Limo Driver’s birthday! Howard wondered whether Fred or Robin knew how old he was. Fred guessed 80. Robin went for “that sexy number, 69.” Both were wrong – he’s 66 years old today. “You know he’s such a curmudgeon,” Robin complained. 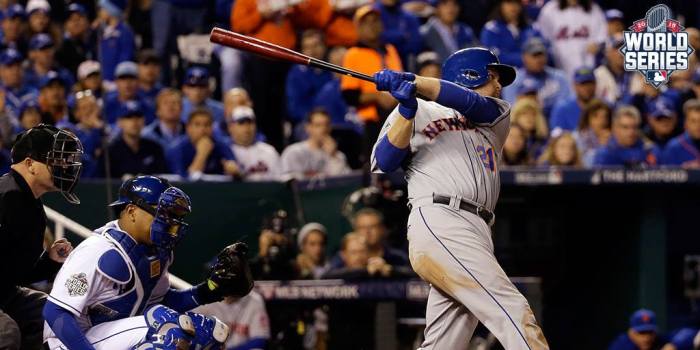 With heated staffers on both sides of the Mets-Royals divide, Howard decided to tune in for a couple minutes of Game 1 from last night, but was mostly upset at FOX for the four-and-a-half minute blackout. Gary came in and explained that even the backup generators crapped out apparently, so they were forced to stop the game since officials now rely on the instant replay.

Howard also yelled about the Mets’ David Wright, who he said should go to Dr. Sarno for his spinal stenosis.

Mick The Nerd Speaks In Haikus 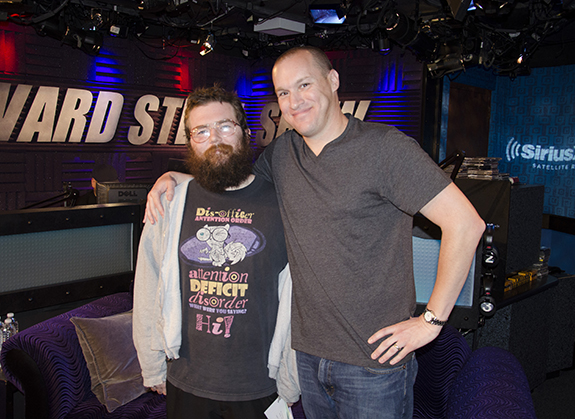 Mick the Nerd called in to thank Howard for sending him to the New York Comic Con and Howard promised to play some of the clips next week.

Howard also asked the newest Wack Packer about his Twitter account, which is exclusively written in haiku. “Yep, I’m a big fan of the medium,” Mick deadpanned.

Mick also wanted to plug the Kickstarter for his first comic book.