Who is Mick the Nerd?

Today we find out!

WHO IS MICK THE NERD?

A few weeks ago, Stern Show superfan and correspondent Wolfie met an interesting character at something called Wizard Con (and you probably have to work hard to be the weirdest character at Wizard Con. 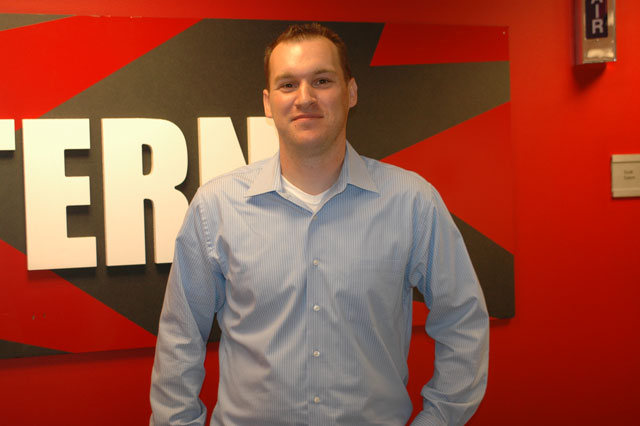 Everybody’s interest was piqued—have we found the next great wack packer? Howard was so excited by Mick’s personality that he didn’t even want to see a photo of him—he wanted everybody to wait until we met him in person for the big reveal.

Well, today is the day everybody! Mick is in the house!

Here is a little primer on what we know already about Mick the Nerd:

Mick loves and is an expert in Donkey Kong.

Mick identifies as heterosexual, even though he kissed a boy when he was eight years old (who hasn’t?).

Mick is 100% single and ready to mingle!

In fact, Mick has absolutely no friends and enjoys living in his parent’s basement.

When he did have friends in high school, they called him’Kirk McBoiley’ because of his skin issues

Mick showers twice a day but admits that his ‘scalp is terrible’.

Mick enjoys counting his own teeth (he does it frequently) but he recognizes it as a bad habit. He has twenty-eight teeth. How many do you have?

Stay tuned, as we’re sure to learn a LOT more about Mick this morning.