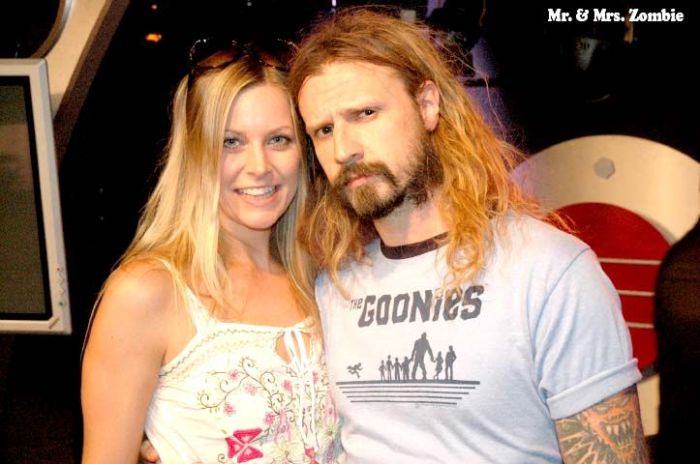 As “The Great American Nightmare” kicked off the show this morning, Howard noted that he hasn’t seen Rob Zombie in a while. He and Beth usually get together with Rob and his wife during the summer but they didn’t this year yet, so he wants to.

Howard also told listeners that Alanis Morissette would come in later to celebrate the 20th anniversary of her hit album “Jagged Little Pill.” Howard thought it was crazy that she started out as a child star in Canada and on Nickelodeon.

Nickelodeon came after Howard’s childhood though – instead he said he was a huge fan of Soupy Sales when he was a kid. One thing Soupy did that Howard loved was when he’d be doing the show and then have lots of different characters knock on the door and do something ridiculous and then leave – something Howard adapted for radio.

Longtime fans of the show will remember that Howard kind of “went berserk” on Soupy Sales during the WNBC days and now completely regrets fighting with him. “It made no sense. Ladies and gentlemen, I was out of my f-cking mind,” Howard admitted. Even after apologizing tons of times, he still feels guilty about it.

Soupy’s reruns can now be seen on JLTV these days.

Even though he wasn’t a huge fan of the second episode of “Supergirl,” Howard said he loves Melissa Benoist in it. Mr. Skin told Howard to go check out Benoist’s topless scene in “Homeland” too.

“Gotham,” meanwhile, has never been better according to both Robin and Howard. They were baffled though that “Supergirl” and “Gotham” both air on TV at the same time considering the potential overlap audience. 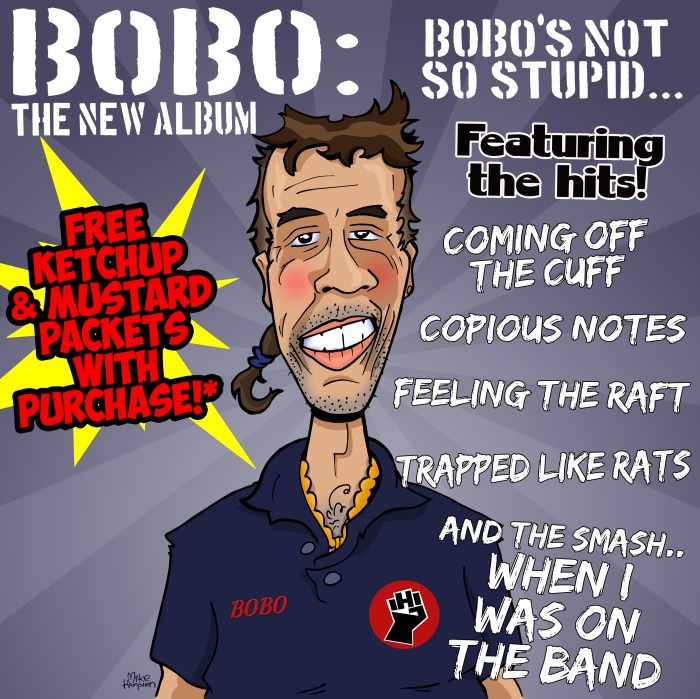 The Bobo hate-train continued with new clips of Steve-O and Jon Bernthal citing their distaste for the show’s “worst” caller.

Steve-O: “Oh man, I just can’t stand Bobo,” he told Gary Dell’Abate and Jon Hein before proposing a new feature for the Sirius App that allows people to just skip over the Bobo segments.

Jon Bernthal: “No man, he’s the most boring caller ever. I’m a fan of the Lump.”

Yucko the Clown also left a voicemail ranting and raving about how much Bobo sucks.

Still, Howard allowed one question from Bobo this morning and it was far from a doozy: “What’s the wildest thing you did with a counselor at Camp Wel-Met?”

As is common with Bobo’s questions, this is a topic that’s been discussed many times before on the show. Howard had a few sexual experiences with his counselors as a teen. That’s it.

Before hanging up with Bobo, Howard also played clips from a recent Periscope where he was telling people he got a hair transplant and had a whole new hair system. Bobo’s Toupee called and confirmed everyone’s suspicions that none of that is true. Sorry Bobo.