Howard, Robin, and Gary went out last night to see “Allegiance” on Broadway last night to support George Takei (Fred says he was not invited, but would have gone if he had been).

As Howard was only walking the red carpet and waiting to see the show on a later date when Beth is in town, he got a security guard to craft an escape plan for him so he could be routed out of a side door in the theater. Robin said she only saw him for a second before he left and Gary missed the Boff altogether. The escape didn’t go quite as planned though as a fan grabbed Howard by the arm and tried to take a selfie with him — something you should never do.

As for the red carpet, Howard said he praised George, telling the press: “He’s the only guy I know who pronounces the ‘t’ in tsunami.” Robin and Howard also both fielded a ton of questions about their feelings on Republican presidential candidate Donald Trump, which annoyed them as the night was about “Allegiance.”

Gary and Robin both attested that they were really impressed with his performance and work ethic. “That dude’s working like a madman,” Gary commended. 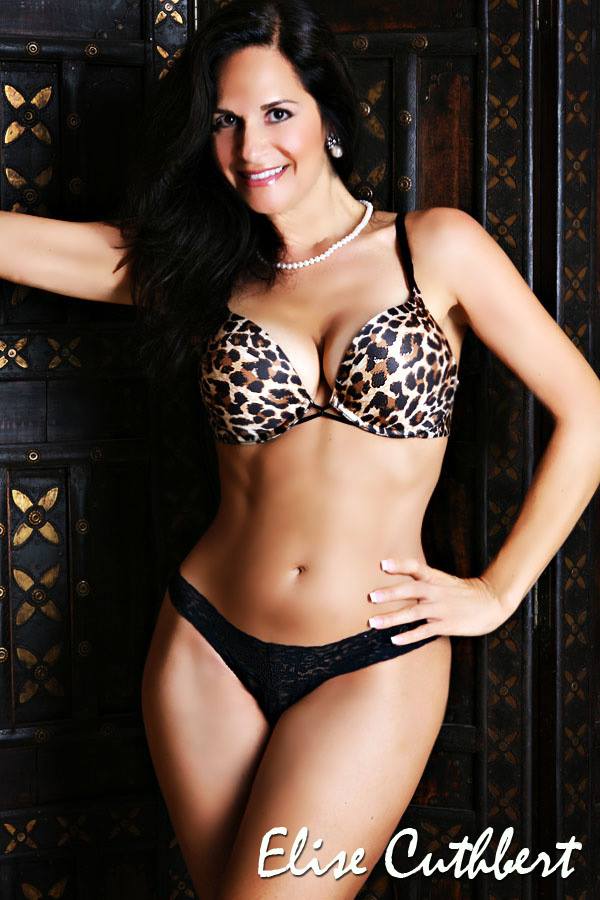 Elise Cuthbert, who was crowned Miss Jetset New York, called in ask for everyone to vote for her in the national competition so that she could win it (currently Miss West Virginia is in the top spot).

Gary thought it was a little weird that she seemed much older than all of the other competitors. Nonetheless, Howard told listeners that if they liked the sound of her voice, they should feel free to put in a vote for her.

You can cast your vote here.