Whoopi Goldberg returns to the studio to talk about her new book of relationship advice and more! 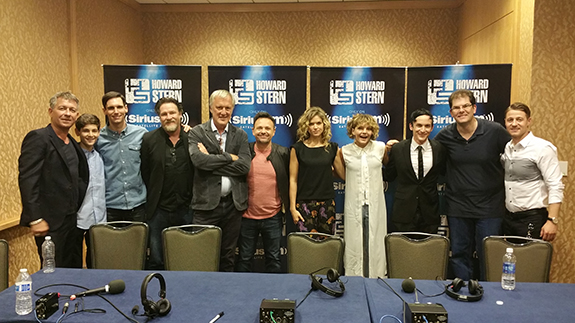 The entire cast of “Gotham” – one of Howard’s favorite shows – with Jon Hein Photo: The Howard Stern Show

Howard went out to dinner with two friends who are professional painters last night and picked their brains as he’s fascinated by it. Since it was a show-night though, Howard wanted to go out early, so he got the restaurant to open at 4:30pm for them and was in bed by 7:30pm. “It was nice. I don’t do that often,” he told Robin.

Once he got home, Howard said he watched part of the “Walking Dead” and commended AMC for having such an amazing show. He also watched “Gotham,” which he’s a big fan of — and lately there’s been one actor catching his eye. “I love this kid Ben McKenzie … I just realized he’s like one of my favorite actors,” Howard noted. Outside of “Gotham,” Howard has seen him in “The O.C.” and just recently started watching old episodes of “Southland,” a great cop drama that aired on TNT.

“This is your Shakespeare,” Robin concluded. Howard agreed, telling her that he made the same reference to Beth last night.

Howard also played a few Angry Alice clips, noting that she hasn’t called in to the show in a while and will only call the voicemail line. The only person she seems to like is Fred for some reason. In one clip she unloaded on Howard saying “looks like a witch.”

Speaking of which, Howard has been trying to grow his hair out long because he saw a clip of himself on Letterman 10 years ago and thought he looked handsome. The results haven’t been working out though as Jason took a photo of him with Christie Brinkley yesterday and Howard absolutely hated the way he looked.

More Highlights From the Morning:

Howard played a great clip of Sully Erna from the band Godsmack, who is a Patriots fan, taunting a Seattle audience during one of his shows with a “Seahawks Suck” song — but to be fair the crowd sort of deserved it. “This guy’s got balls,” Howard commended.

And speaking of Godsmack, Howard also played an awesome cover the band did of Led Zeppelin’s “Good Times, Bad Times.” Watch it below.

Wolfie took Mick the Nerd to RetroCon and Howard played more clips from their outings together, including John Moschitta Jr. (aka the fast-talking Micro Machines Man) reenacting the Gary Love Tape. 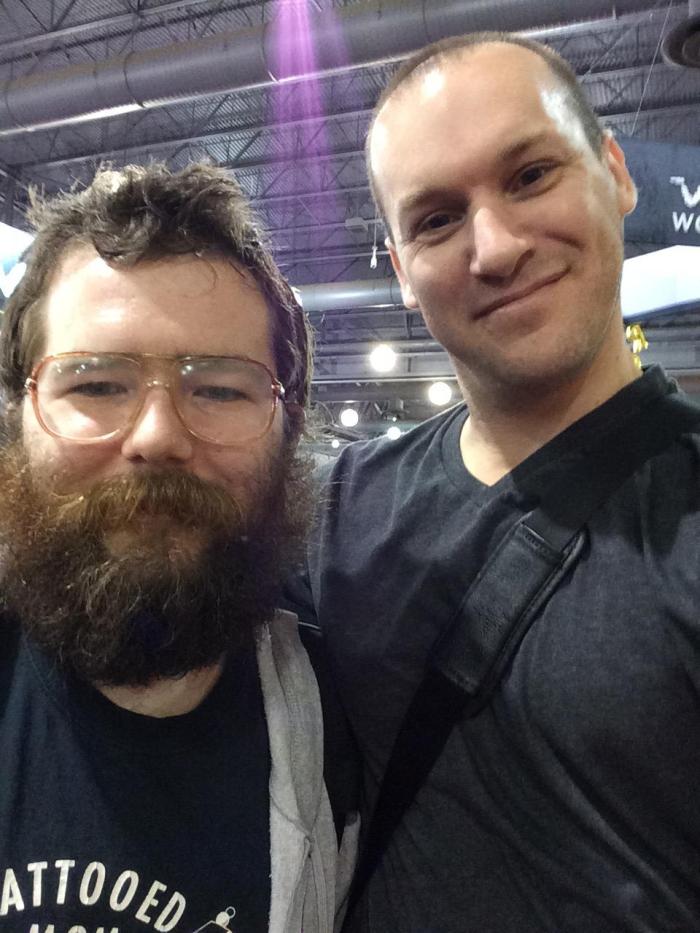 Also, if you missed it, we had High Pitch and Asian Pete do a voiceover of one of the most iconic scenes in “Private Parts,” that will no doubt give you a laugh or two. Take a look:

And finally, our condolences go out to the family of Hillbilly Jack, a one-time contestant to the Next Top Wack Packer contest. Jack reportedly died on Monday after allegedly falling asleep cooking, causing his house to catch fire. 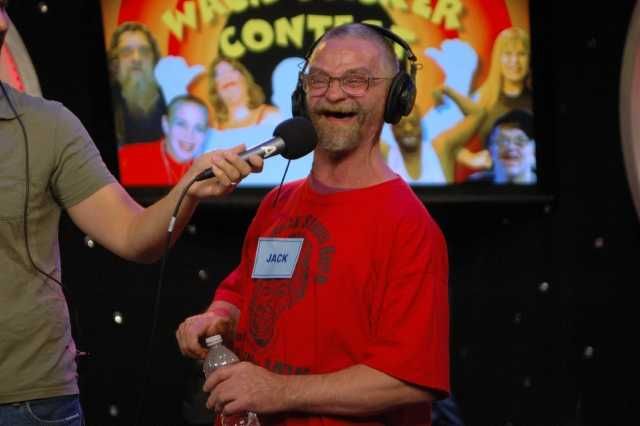